All About the Xbox Accessories App 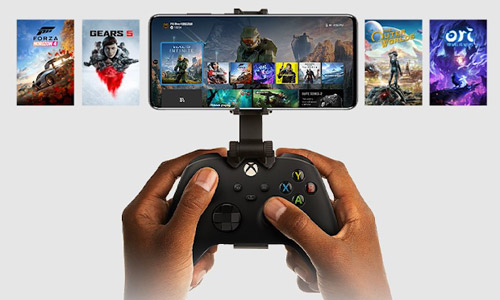 Xbox Accessories is an Xbox-centric program that gives you a variety of playing options when you connect your Xbox Elite Wireless Controller to it. For a variety of gaming conditions, you can create and modify setup profiles.

How Does the Xbox Accessories App Work?

By remapping buttons, replacing sticks and triggers, and adjusting controller vibration, the program lets the user build and edit a variety of controller profiles. The software also allows you to update the firmware on your controller, allowing you to use features like Copilot mode, which lets you use two separate controllers as if they were one.

Configure is the most significant and frequently used feature of the Xbox Accessories app. This screen allows the user to customize their controller profiles, including button mapping.

When creating a profile, you can assign each button to a different function, swap sticks, reverse the left and right stick Y axis, swap triggers, turn on and off vibration, and reset all settings to default.

The Xbox One Elite controller, as well as all of its supplementary peripherals, are configured on this screen. 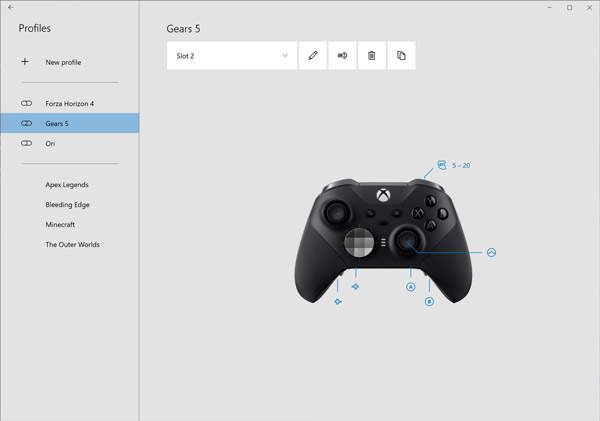 When the app is first launched, it displays a screen with all of the connected controllers. This screen displays who is in charge of the controller and what model it is.

Three tiles appear on the screen, each with more options, such as configure, test mode, and more.

The more or additional options screen is the part of the app that deals with the controllers settings. On the right side of the screen is an image of the controller being examined, as well as the battery level. This is also where you can edit a controller or assign it to a user. If you have a headset connected in, you may also adjust the volume here.

A buzz button is also included so that users may see if their controller’s vibration feature is working. The triggers on the controller receive a brief buzz when this button is pressed.

If another controller is attached, users can also utilize this screen to turn the copilot on and off. 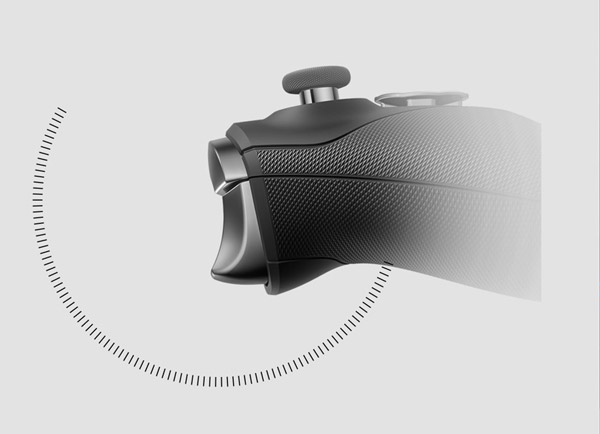 Test Mode is a feature of the software that allows you to check if the controller’s buttons, triggers, and thumbsticks are functional. The action will appear on the screen if any portion of the controller is interacted with. If the user hits a button and nothing appears on the screen, it’s possible that their controller is broken and has to be repaired or replaced. With the exception of the Xbox button, all buttons respond on this screen.

The only method to exit the app is to tap the menu and view buttons at the same time.

To use the app on your console, make sure your accessory is plugged in, then open the guide by pressing the Xbox button and going to Profile & system > Settings > Devices & connections > Accessories. Make your settings by selecting Configure. If you have multiple accessories connected, you may have to scroll right to find the one you wish to configure.

If you haven’t already, go to the Microsoft Store and download the Xbox Accessories app if you have a Windows 10 device. To get started, press the Start button, type Xbox Accessories into the search bar, or select it from the list, and then sign in.

The Xbox 360 controller and non-Xbox devices are not supported by the Xbox Accessories app. Furthermore, Bluetooth connections do not support the majority of the app’s functionality. Connect with the Xbox Wireless Adapter or a USB-C cable to get the most out of the app.