How to Allocate More RAM to Minecraft

Gaming, Hardware / By IT Net Fix 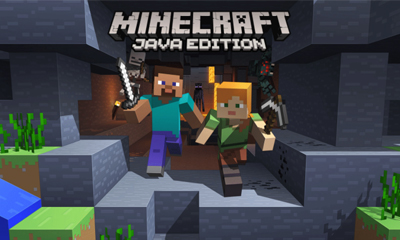 Don’t be fooled by its low graphical style and relatively simplistic gameplay — Minecraft can be one intensive app. Especially if you start playing around with Redstone-heavy builds? That’s going to take a toll in the background for sure.

With Minecraft mods in tow, the standard amount of RAM the game needs to function seamlessly becomes nowhere near enough. If this happens, your entire time playing will be spent watching your screen cash, stutter, and a smattering of other issues that make Minecraft unplayable.

The good news is that it’s relatively easy to allocate more RAM to Minecraft. Here’s where to start:

You have to understand that each program requires a set amount of RAM to run properly. If you allocate too much memory to your Minecraft more than what your PC can bear, expect problems in your overall setup. So the very first thing to address is to find out how much RAM is installed on your computer.

To check for available RAM, go to your PC’s Settings, the cog icon on the left side of the screen after you press the Windows icon. You should find About on the Settings program then Device Specifications. That’s where to check your available RAM right there. 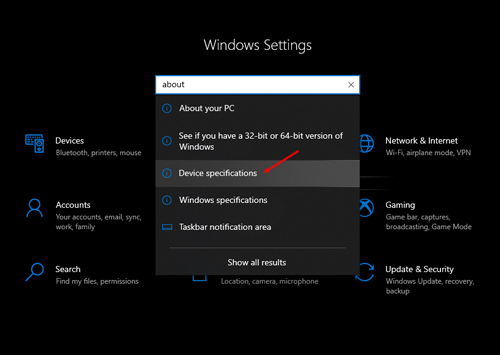 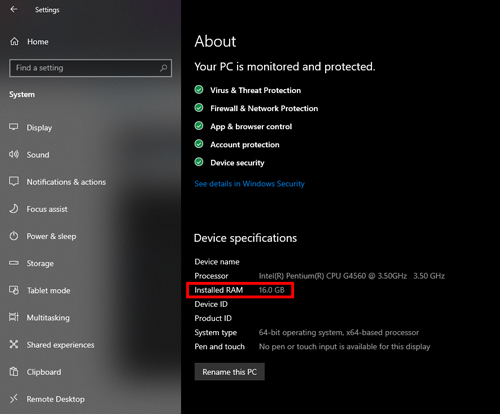 Is Everything Up to Date?

After finding out you have enough RAM, it’s time to make sure that both Minecraft and its launcher are in the latest version, including Java on your PC. In fact, before even touching the Minecraft launcher, download the latest Java from their website.

It’s a must to make sure that the game itself is up to date, but most of the time, it automatically updates when you start the launcher. Then check for mods or resource packs just to be sure all systems are good to go.

The launcher needs to be accessed first to start allocating RAM. This applies to the brand new versions of the Minecraft launcher, so with older versions, the process is a bit different. For the sake of simplicity, we recommend updating your launcher to a brand new one.

To start the game click on the Minecraft launcher in the start menu or the desktop. Remember that updates will take place automatically once the launcher is opened, so careful not to disrupt them since this entire process needs the latest version to work.

You will find several tabs at the top of the main screen once the launcher is loaded. You will also find a small menu on the left side in which you will see which person is connected in addition to the version and Minecraft news. At the top of the screen, there should be tabs for Play, Installations, Skins, and Patch notes. Click on Installations. 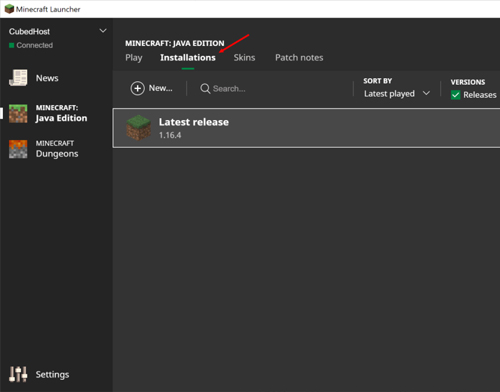 The Installations tab will provide you with info regarding which version of the game you have. Other things you will find here include the latest snapshot released by Mojang, the most recent stable release, and any modded versions, like OptiFine.

Choose the version that you play the most. You should pick the one you often and will be using or else all these steps will be pretty pointless. It’s recommended to play on the latest release since this version has fewer issues and bugs.

After choosing the latest version, hover over it with your cursor. You should be shown with two buttons: Play and three dots. Click on the three dots then choose Edit from the drop-down menu. You will not see an Edit Profile screen and some text boxes.

Look down to find a text box labeled JVM Arguments. There might already be some texts there depending on the profile and any previous edits. You will have no use for the rest of the texts except for the first part, which is “-Xmx2G.” This is what determines the amount of RAM. 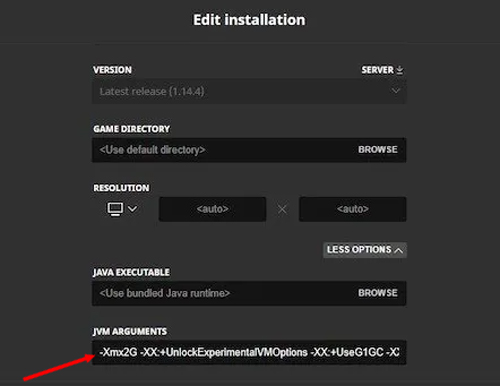 Enter the Amount of RAM

You can now manually edit how much RAM Minecraft can use on your PC. The number “2” in “-Xmx2G” indicates the amount of RAM that your PC is allowed to use to run the game. This is what you need to change alone — DON’T TOUCH ANYTHING ELSE.

Now type in a desired amount of RAM. Remember that you should not exceed more than what your computer can handle. Generally adding one more or two won’t hurt, but each PC is different, so you as an owner should know what your device’s capacity is.

Once you’ve entered the desired amount of RAM, check the rest of the information to ensure you have not added or taken off anything. Remember that you can mess up the game and the launcher if you happened to touch anything else other than the number.

Now, this is the most important part: press SAVE. look for the green button and press it. This should confirm all the changes you made to the profile.

How Much RAM Do You Really Need?

A question for most plates is the amount of RAM to allocate. To tell you the truth, there isn’t a specific answer to this question. In fact, having more RAM doesn’t always mean that Minecraft will run better. For some players, less actually works. But if you really want clear answers, test it out yourself. Try different amounts within your computer’s limit and see how the game feels overall.

A trick though is, try and check how much RAM your PC uses in general. If you’re often multitasking while playing Minecraft, open Task Manager to find out how much memory is being eaten up. If you’re getting a constantly high meter, maybe your PC can’t handle all the multitasking. What you need is additional memory.

Do You Really Need to Allocate More RAM?

Allocating more RAM may seem like a great idea, but it might not even be necessary for you. The default amount that the launcher usually allocates is often more than enough to handle your type of gaming. If you do have extra memory, however, and want a significant boost in performance, allocating that extra RAM will do just that.