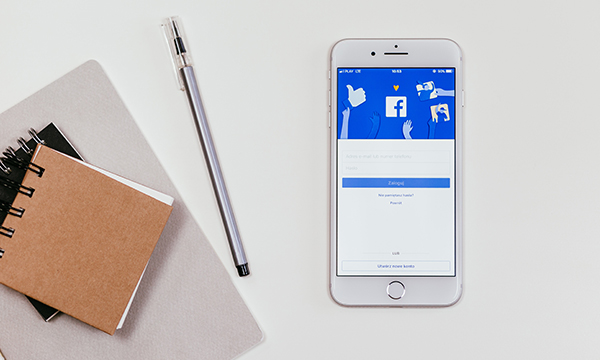 Facebook remains the most popular social media site out there and even though many other social media sites have risen over the last few years to challenge its authority, the platform has maintained its number one spot. You may love it or hate it but odds are you’re using it a lot, and that means, a few tricks can always come in handy.

Facebook features come and go, but it’s almost difficult to recognize all of them. That being said, here are some of the cool things you can do on Facebook to make the most of your account.

How many times did you mistakenly reload your Facebook feed only to curse yourself later because the post you were looking at was lost? Well, with this trick, you’re going to be able to see the feeds you’ve missed due to some unintentional refresh.

When we unintentionally refresh our Facebook feed, Facebook takes it the current feed has been already consumed and considers it seen. You can access this feed by going to Facebook and adding “/seen” at the end of the usual URL. So essentially, you can just visit the “www.facebook.com/seen” URL to see the stuff you’ve missed.

Facebook added “Your Time on Facebook” last year to help people cope with mobile addiction and boost their mental well-being. Through this handy tool, you can learn about your Facebook use, set time limits, reminders, and control alerts. Now a new feature called “Quiet Mode” has been introduced to the “Your Time on Facebook” portion of the newly redesigned UI. 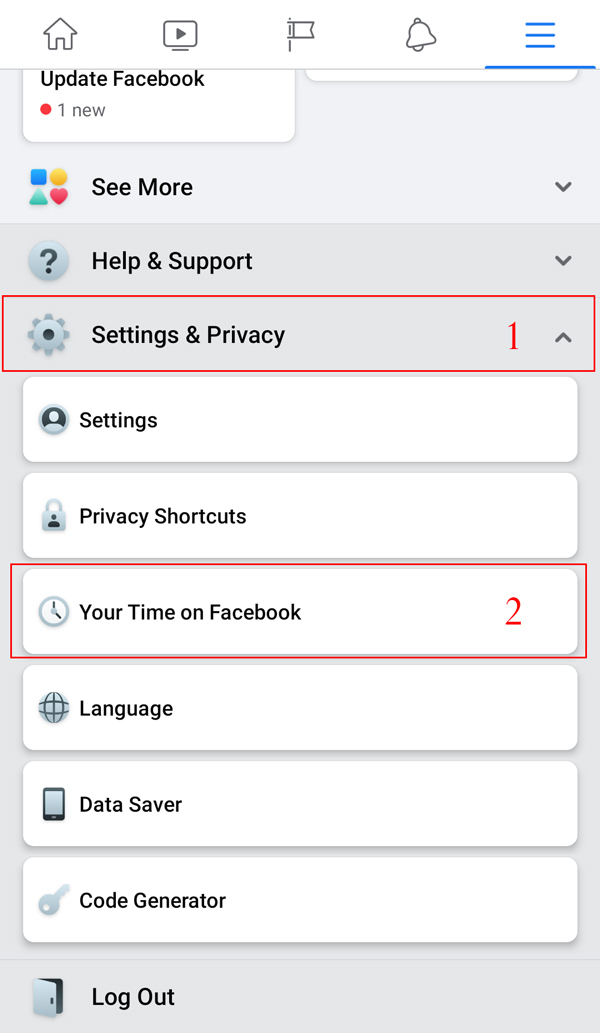 Quiet mode lets you silence push alerts from Facebook and also lets you schedule Quiet mode. To allow this function, open the hamburger menu and tap “Your Time on Facebook.” Here you’ll discover the feature.

If you want to spice up your Facebook posts, this is a perfect trick for you. Since Facebook doesn’t allow us to change fonts natively, most of us end up using the same bland fonts in our posts. Well, with this trick, you’ll be able to use custom fonts to make your posts stand out from others.

This trick, however, involves the use of third-party services. But don’t worry — they won’t ask for personal info. A lot of apps and websites can turn your text posts into a fun looking posts using amazing font converter functionality. It’s fast and simple to use and it’s sure to spice up your next Facebook update.

Facebook, Google, Apple, Twitter, and Microsoft are collaborating on an open-source data transfer project to develop a structured system for smooth data portability across platforms. And now the project has yielded results. You can directly move your images from Facebook to Google Photos and without any hassle. Just open facebook.com/dtp and select Google Photos from the drop-down menu. After that, allow your Google account and all your images to go to Google Photos.

5. Check Out People Nearby (App Only)

The Android and iOS Facebook app let you see friends that are near your location along with fun locations near you. To check out friends in the vicinity, go to the last tab in the app, which looks like a hamburger menu, and select “Nearby Friends.”

If you’re using it for the first time, you might be asked to turn on Nearby Friends. Tap “Turn on” and you can see friends who are close to you, along with specifics of their distance from you. 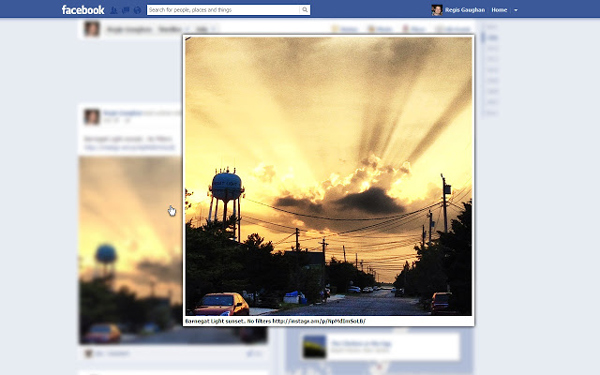 Clicking to display every picture on Facebook to get a larger view is not the most user-friendly way, and that’s why Facebook’s Photo Zoom browser extension is so popular. The extension incorporates a feature on Facebook that lets you see bigger pictures when you hover over it.

All you need to do is install the Photo Zoom extension on Chrome or Firefox and open Facebook. Then, mouse over the picture, and you can see the picture in a larger view.

If you have a Facebook page that caters to users from all over the world, you’d like your updates to communicate with people in their native language. Although Facebook has an integrated translation feature, it doesn’t work as well as you would like. Fortunately, Facebook recently added the ability of Pages to post in several languages manually. The functionality is currently only available for Pages, but we expect it will also be available for Profiles in the future.

Before you start posting updates to multiple languages on Facebook, you will need to activate the feature first. To do this, go to Page Settings->General tab and scroll down and turn on “Post in Multiple Languages” 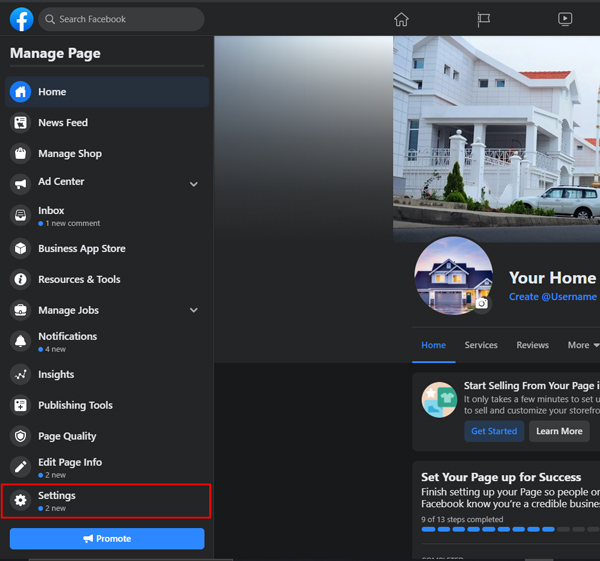 8. Find All the Photos Liked by You and Your Friends

This is a cool nifty Facebook trick that not a lot of people know about. Basically, this feature helps users to see which pictures they’ve liked in the past. In fact, you can also use this feature to see which pictures your friends liked. The best part of this is that the trick is pretty easy to execute. Just click on the search bar at the top and type in “Photos Liked by” followed either by me or “name of your friend.”

9. Control Notifications on Android (Android Only)

With Android Oreo, Google has started rolling out Notification Categories that allow app developers to position more notification controls in the hands of users. Facebook adopted this back in August, and if you’re using an Android phone running Oreo or higher, you can use these notification categories to check what kind of Facebook alerts you’re getting and also to check their priorities.

There are notification categories for birthdays, people you may know, groups, videos, and a lot more.

A lot of websites, online games, and applications offer the option to log in using your Facebook account, and while you might have done it a couple of times without worrying too much about it, but if you’re concerned about stealing or misusing your info, you may delete it from your account. What’s best is that you don’t have to uninstall each app individually; you can actually select all the third-party applications you want to delete and get rid of them in just one click.

How Many of These Tricks Have You Tried?

We’re all well versed with Facebook, but these are some tips that we’ve been oblivious to. These are definitely really interesting tricks that can come in handy in a number of circumstances. So, check them out and let us know if you know a great Facebook feature of your own that we may have missed out on.