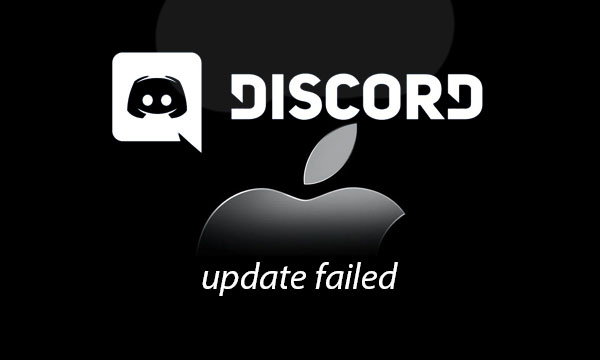 Gamers may connect with one another using the cross-platform VoIP and chat program Discord to play games together. However, sometimes Discord fails to update properly on Mac, resulting in an update loop. If you’re facing this problem, here’s how you can fix it.

You may have tried several times to update your discord, but it appears to have failed. It’s normal to get similar issues when upgrading your Discord, so don’t worry.

Sometimes Discord gets caught in an update loop, preventing you from successfully updating Discord. Furthermore, this flaw is well-known in Discord and shouldn’t cause you any concern.

In order to address the issue of Discord not updating or being stuck in a loop when upgrading, I’m offering some solutions in this post. So let’s get going.

My Discord Update: Why Did It Fail?

This issue may have a variety of reasons, such as:

Even if there are several discord update issues, each update’s remedy is the same, and they all occurred for the same reasons, which are listed in the article.

Reinstalling Discord on your Mac device is the easiest way to fix the issue if you are using a Mac device and experiencing the “discord update failed” problem.

2. Go to Activity Monitor now and end any Discord-related processes. so that it is simple to delete any information connected to the conflict

3. Next, in order to fully uninstall Discord from Mac, you must delete the two files listed below, along with all the information they contain.

By hitting ⇧⌘+G+G in Finder, you may simply locate the specified folders and move them to the trash if you are unable to do so.

Now repeat the procedure for the folder located in /Library/Application Support/Discord.

It’s completely alright if you couldn’t locate one of the two directories mentioned above; simply proceed to the next step.

4. Once all the appropriate files have been deleted, it’s time to entirely remove the Discord application. For instructions on removing Discord for Mac/iMac, see the list below.

With any luck, this guide will assist you in resolving your Discord update problem and enable flawless gaming.

I know how crucial Discord is to gamers because I play them. It facilitates communication between us and our team members, allowing gamers to play video games with them and simply coordinate our efforts. Have fun!