How to Track Changes in Word? 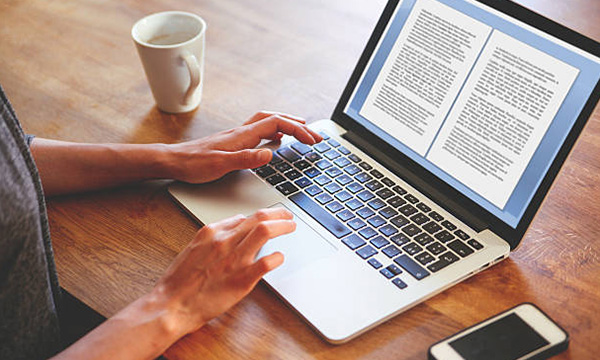 Track Changes is a feature built into Microsoft Word that allows you to see the changes made to the document.

When working on a Microsoft Word document with others, the easiest way to keep track of all the changes is to track the changes.

This article shows how to use Track Changes in Microsoft Word.

How to Turn Track Changes On and Off 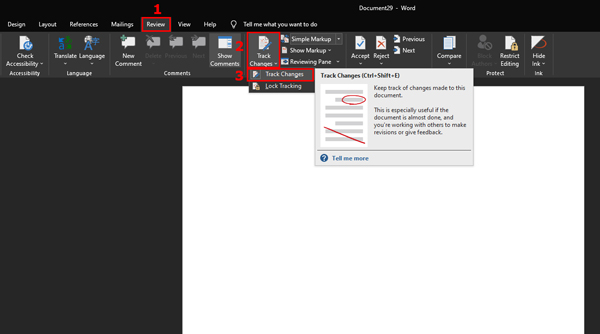 How to Show and Hide Track Changes

The Display for Review and Show Markup menus in the Tracking group of the ribbon allows you to customize how comments and edits appear. 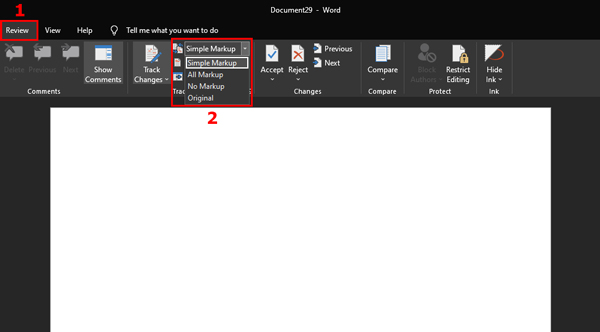 To change how edits and comments are viewed, use the Display for Review drop-down menu. There are four options: (A) Simple Markup, (B) All Markup, (C) No Markup, and (D) Original.

(A) Simple Markup shows the edited version of the content with no visible in-line changes. Edits, on the other hand, are denoted by a vertical line in the left margin.

(B) The All Markup option shows all edits and comments. This viewpoint is ideal for the majority of copyediting and proofreading jobs.

(C) No Markup shows the edited version of the content with no visible changes or feedback.

(D) Original shows the content in its original form, with no edits or comments.