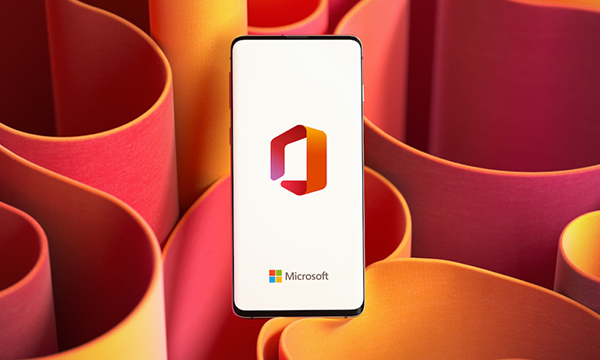 Microsoft has more than 200 million monthly active Office 365 business users and more than 37 million monthly active Office 365 consumer subscribers. When the new Office mobile app was released as a public preview, “tens of thousands of people” rushed to try it. Microsoft discovered that the majority of consumers and companies prefer to use the Office app as a portal or starting point for all document work.

Several improvements have been made to the Office app between the public preview and general release. Office also features templates to help you build new documents, spreadsheets, and presentations on both Android and iOS, as well as support for third-party cloud storage services Box, Dropbox, Google Drive, and iCloud. You can now make a Presentation from photos on iOS and use Dark Mode. Office for Android now has a slew of tablet enhancements. 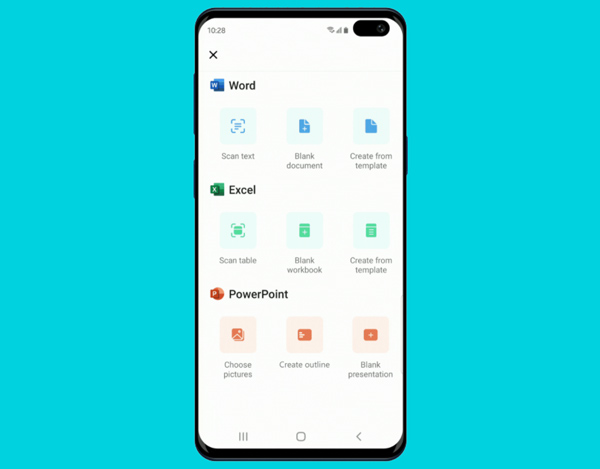 First, there’s the Home screen, which has the following features:

Best of all, the Office software tries to precache documents so they can be opened easily (or even offline).

Lens is noteworthy because it utilizes artificial intelligence to translate images captured with your device’s camera into editable Word and Excel documents. Lens can also scan PDFs, capture whiteboards, and digitally improve what it captures. The next three choices also allow the use of AI to make content development in Office on mobile far more efficient. 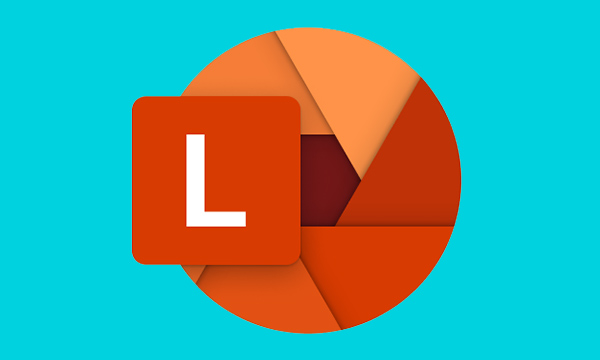 Finally, there are Actions, which reflect common tasks that people usually encounter:

Surprisingly, almost all of these are only available on mobile devices. Microsoft isn’t just porting over desktop features here.

Surprisingly, the Office app includes strong PDF support. It extends beyond just displaying PDFs or converting them to Word documents.

Using edit tools, you can sketch, highlight, and sign a PDF. There is a separate Share button that can be used to share either the file or a connection to the file (if saved on OneDrive). More options are available from the menu to the right of the edit icons, including Convert to Word, Search, Save As, Print, and Zoom in/out. Without the menu, the usual two-finger pinch movements would zoom in and out.

Only one PDF can be opened at a time. Unlike Word, Excel, or Powerpoint, PDFs open in the Office app window. It’s possible to open an Office document and a PDF simultaneously from the Office app, but only if the PDF is opened after the Office doc. 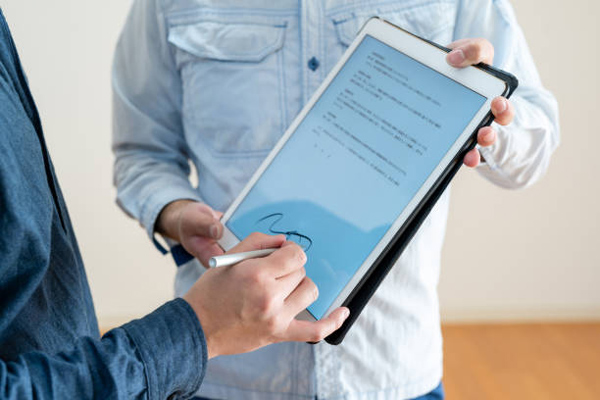 The term “signing” refers to a handwritten scrawl in black, blue, or red ink, not a stable digital signature. The signature can be saved and reused in future PDF.

Import a picture into the signature pane by clicking the photo icon in the bottom right corner.

The ‘signature’ option is essentially a way to insert a drawing or image into a PDF.

Is a Unified Office App Better Than Separate Apps?

It is not an either/or situation. For others, the concept of a “one-stop-shop” app would be advantageous. There are some advantages of getting all of your Office features in one place.

If you have a small amount of storage space, the Office app can take up less space than the three individual smartphone apps for Word, Excel, and PowerPoint, as well as Lens and any PDF viewer.

The Lens and picture to document/table functionality are more visible and available in the Office app than they are in separate applications.

People who use Office on a regular basis will likely enjoy the Office app. Advanced users can use the Office app as well as the individual Word, Excel, and PowerPoint applications.

Microsoft’s motivations for developing this “all-in-one” software are unknown, although it seems that the app’s advantages are related to corporate strategy rather than consumer utility.

Microsoft products and services are getting more and more visible on other platforms. The Office app looks like a part of that strategy.