How to Save Snapchat Videos 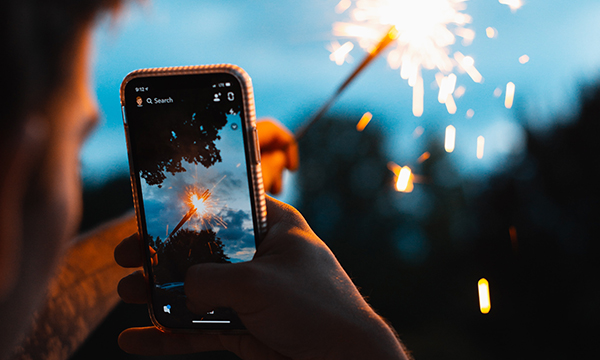 Snapchat is a perfect place to share discreet, timed videos, and images with friends. You can post candid scenes and important messages, with the understanding that the content you share cannot be saved until you allow it to be saved.

Unfortunately, that’s not always a good thing, particularly if you’re looking to save your own Snapchat video. If you want to know how to save Snapchat images, you need to be mindful of certain limitations. This guide has everything you need to know about saving Snapchat videos. 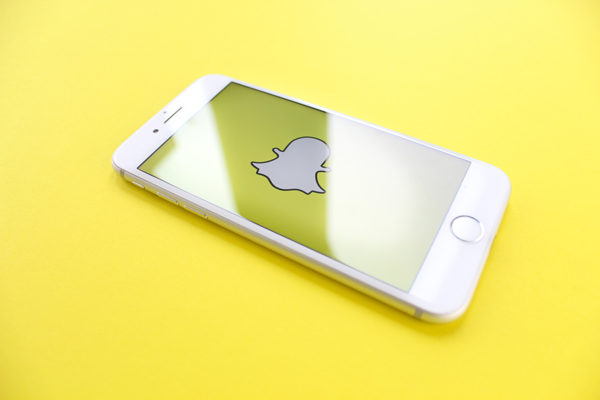 Save Your Snapchat Videos

If all you want to do is save your own videos, the solution is easy. You do the same thing as saving a snapshot before posting it.

Record your video by keeping down the big transparent button for as long as you want. It will be presented as a long video separated into many snaps. Then press the down arrow button that appears in the lower-left corner of the screen.

To find the video you saved, search your Memories by clicking on the Memories icon (which looks like two cards) below the huge transparent snap/record button to find the video you saved there. Then press to watch it or tap the checkmark icon in the upper right corner to pick a video, followed by the save/export icon in the menu that appears at the bottom to save it to your phone.

Easy, right? All you need to do is remember to tap the save button before you send it to your friends.

If you forget to save your video before you sent it there’s no way you can get it back on your screen. But if you post it as a story, there’s a way to save it. From the Stories tab, press the three gray vertical dots on the right side of My Story. Tap a snap video (if you’ve posted several stories) and tap the down arrow that appears next to it to save it to your device.

How to Save Other Users’ Snapchat Videos

If you want to save Snapchat videos from other users who either send videos to you or share videos as stories, that’s a little more complex. The lack of a built-in function to save Snapchat images and videos from other users has to do with ensuring that everybody gets the protection they deserve. When you take a snapshot of someone else’s picture sent to you the app will alert the sender.

Still, there are some ways to capture videos of other people, some of which can work for you. You’re going to have to do some testing to find out for yourself. You’ve got at least three choices: 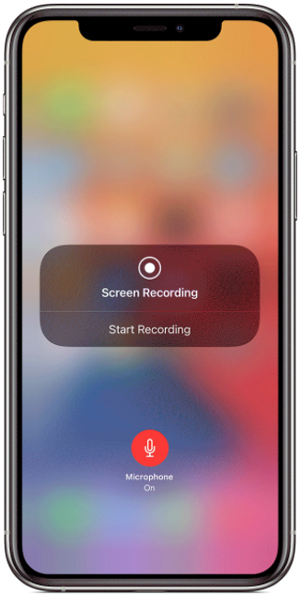 If you have an iPhone or iPad with iOS 11 or later, you can use the built-in screen recording feature to save Snapchat images, but be warned! If you do this, any videos from friends that you capture will cause Snapchat to let those friends know that their videos have been captured (similar to the screenshot notification for photos).

If you don’t have an issue with your friends being informed that you have captured their images, you can activate this function by going to Settings > Control Center > Configure Controls and then taping the green plus sign icon next to Screen Recording.

Now as you swipe up from the bottom of the screen to the control center, you’ll see a new record button. Tap the Record button to start capturing the operation of your screen before you play Snapchat images.

Screencasts allow you to capture and record everything that happens on your screen.

Not as many free screencast apps are available for mobile devices, particularly for the iOS platform. However, if you browse through Google Play, you can come across a few for Android (such as AZ Screen Recorder). 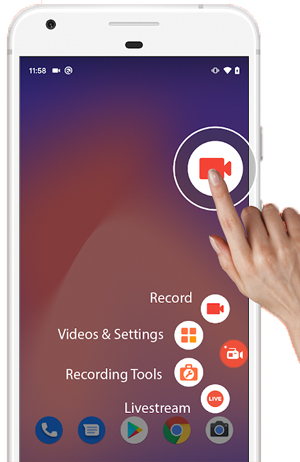 Some apps that exist in the iTunes App Store can be deleted easily. If you have a Mac with OS X Yosemite, you can use the built-in web screencast feature as an option.

Suppose you’re not fortunate enough to find a screencast app that functions the way you want and you don’t have a Mac with Yosemite (or don’t want to connect your phone to your computer), another alternative is to use another device, such as a smartphone, iPod, tablet or digital camera, to capture Snapchat video from a separate video.

The image and sound quality will not be fantastic, and you may have difficulty getting it to fit the screen of the device you’re using to film it. It’s always a pretty easy way (as long as you have access to an extra working device) to get a copy of it.

Don’t Use Third-Party Software To Save Snapchat Videos

Any third-party applications that promise to save Snapchat videos are possibly scams. So, stop downloading those apps and don’t send your Snapchat login info to the client.

In the fall of 2014 and again in April 2015, it was revealed that Snapchat would do whatever it could to ban all third-party users from accessing it as a way of improving privacy and security measures.

You will be able to find a range of applications around the App Store and probably Google Play that appear to be able to use your Snapchat login information to save the images and videos you get. All of these indicate that they’ve been updated lately, indicating that they’re still working.

Snapchat recommends that you should not give your login information to any other app due to the inherent security threats of those applications. If hackers target certain applications, they can access your login data, images, and videos. It’s happened before, and that’s why Snapchat has come down heavily on third-party apps.

Now that you know how to save Snapchat videos, you can start storing your most valuable memories. You can take this a step further by using Snapchat’s own Memories section to access a list of previously saved Snaps. Do this by swiping up from the bottom of the Snapchat camera view mode.