SSD vs. HDD: Which is Best for Your Needs? 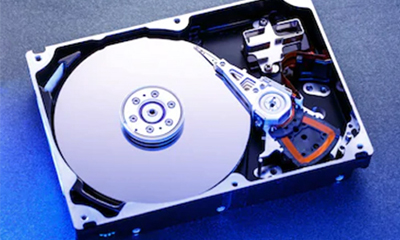 Hard Disk Drives (HDDs) and Solid State Drives (SSDs) are the most common types of storage units for computers. 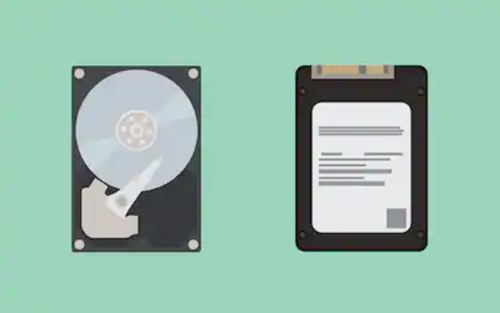 So between SSD and HDD, which is the better-performing harddisk?

In today’s harddisk guide, we will talk in-depth about SSDs and HDDs. We have additionally gone the extra mile to compare the various pros and cons to help you make a better decision before your purchase. 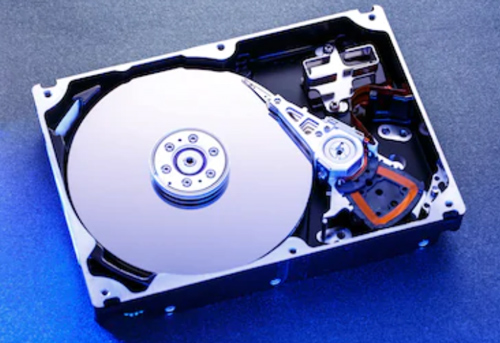 The Hard Disk Drives can be termed as the traditional storage units of personal computers, especially for desktop models.

They come already installed on desktop personal computers. They are the basic units of storage and workability needs of the PC. Software such as the Operating System is installed in the HDDs

The Hard Disk Drive relies on the platter, otherwise known as the disc, which rotates or spins consistently to store data.

Storage of data is done in reading and writing. Hard Disk Drive is better in terms of performance and response to command prompts when the platter is of higher Revolutions Per Minute (RPM). So be sure to get a HDDs with higher RPM.

Hard Disk Drives often require the aid of IDE ports for connectivity to the motherboard of the PC.
Newer models use SATA connections, which makes data transfer faster.

Here are some recommendations: 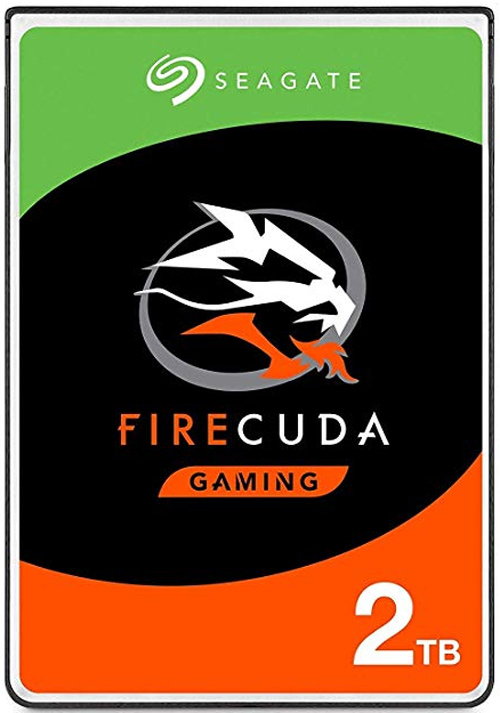 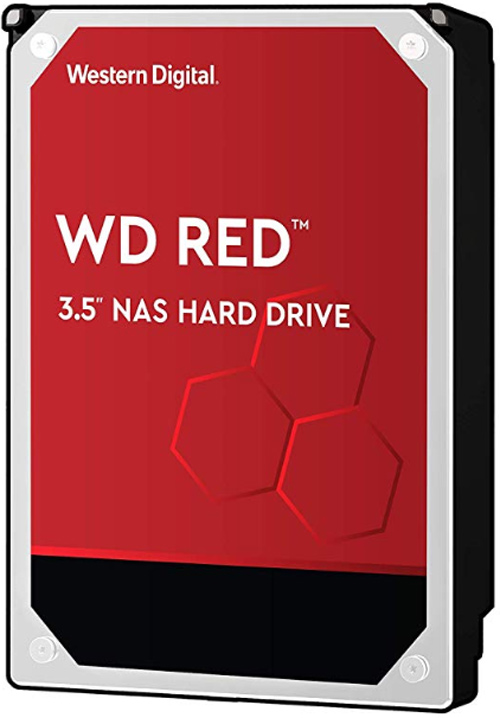 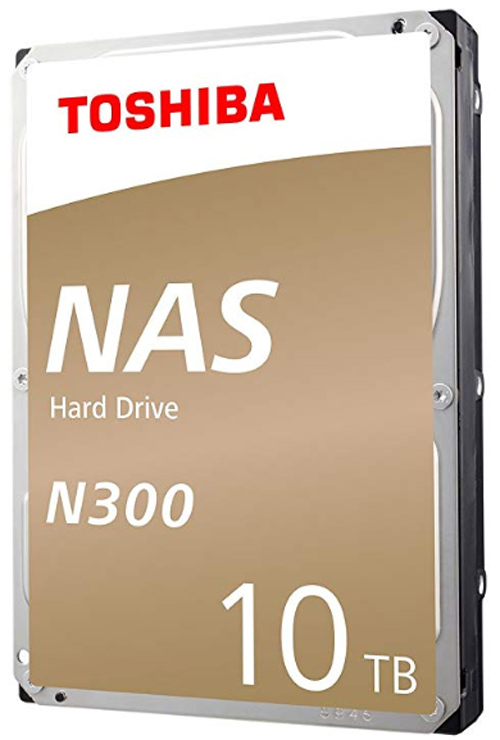 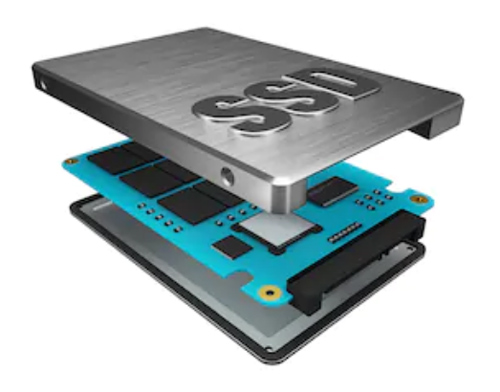 These are the latest storage units when it comes to data transfer and storage. They have adopted not only modern technology in their structure but also enhanced new workability aspects to give you maximum performance.

Modern laptops are the major beneficiaries of these assets. SSDs, in contrast to HDDs, barely integrate the moving parts technology in the reading and writing of information.

SSDs use the NAND flash memory, otherwise referred to as Negative-AND memory. This methodology of storage provides you with more storage capacity options. You will be able to save a lot of files and folders with these devices.

The NAND flash memory allows you to store as much information as you would when using a Hard Disk Drive. Different ports work in different capacities when it comes to storage, speeds, and installation.

The models that come in next are the ones with PCIe connections. These have higher data speeds as compared to SATA III models.

You will definitely come across the M.2 connection devices. These are easier to install, as they are relatively smaller.

The NVMe technology has been integrated into some of the SSDs. The good thing about this technology is that it allows for higher data transfer speeds.

Here are some recommendations: 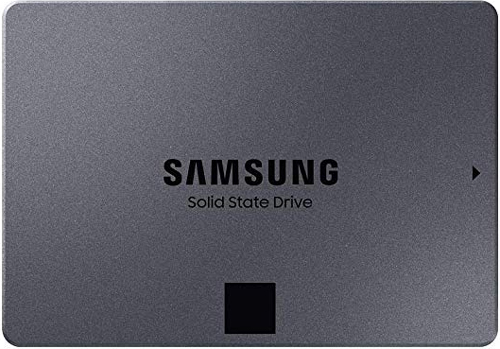 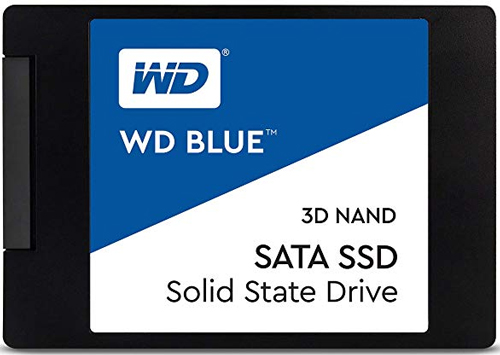 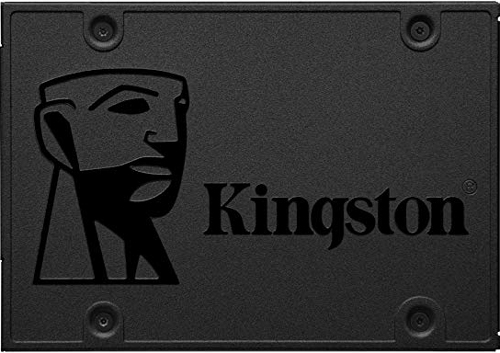 Factors that You Need to Take into Consideration When Choosing:

Before making the final decision on purchase, you should consider checking the price of the model. In all the markets, SSDs are found to be more expensive as compared to HDDs.

However, among SSDs, you may find some models being sold off at higher prices as compared to others.

SATA III devices are the cheapest. M.2 and PCIe models have been designed with better technology. They are expensive as compared to SATA III models.

In terms of general pricing, HDDs are cheap to acquire. They are recommended, especially when you are working under fixed or tight budgets.

However, when purchasing cheaper HDDs, it is advisable that you check their reliability in connection to performance and functionality. Remember, cheap is expensive!

Storage aspects require you to check the capacity of the disk. Basic HDDs have capacities of approximately 40 GB ranging to 12TB. There are larger models that cater to commercial or enterprise needs.

You can be assured of getting plenty of storage space with HDDs. They are, additionally, affordable.

The good thing about models with larger storage space is that you get to use them for different purposes. You can use them as dependable servers, for the purpose of NAS devices and even as backup models.

When using them as backup devices, it is recommended that you purchase smaller hard drives, to minimize the risk of loss of information.

It should be noted that SSDs have modern technology, but with medium-sized capacities. They are expensive to acquire. They have higher data transfer speeds. SATA III models work at 600MB/S. The PCIe and M.2 models can go as high as 1.2 GB/S or 1.4 GB/S. This depends on the data connection.

HDDs, on the other hand, give you larger storage capacities. They depend on RPMs for storage and access. The slowest models have RPMs of about 5400. The medium models range at 7200, while the premium disks that are harder to find boast of RPMs of 10,000.