How to Take a Screenshot on a Mac

Hardware, How to / By IT Net Fix 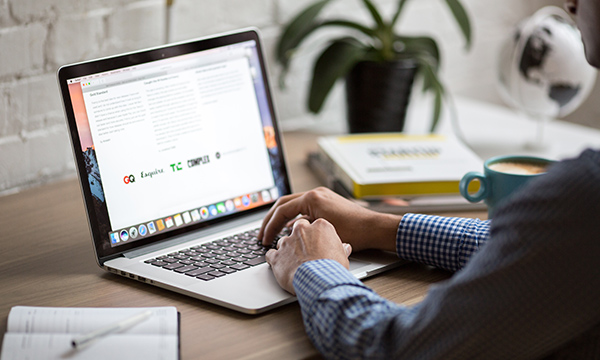 If you constantly need to take screenshots on your Mac computer, then you will have to familiarize yourself with the three common keyboard shortcuts; four actually if you have a MacBook with a touch bar.

You can take high-quality screenshots on any Mac computer, and then edit or post them if you want. They would be automatically labeled “Screen Shot,” followed by the date and time you took them.

If you’ve purchased or upgraded your Mac since 2018, you also have access to the advanced screenshot menu that lets you take videos from your computer as well.

Best of all, only one keyboard shortcut is required to take screenshots on a Mac. However, the shortcut you choose depends on how you choose to take a picture.

Here are four ways to take screenshots on a Mac.

Taking a Screenshot of the Entire Screen

Pressing Shift + Command + 3 will take a screenshot of the entire screen instantly. If you use several displays, the snapshots of each display will be taken and stored.

Taking a Screenshot of a Highlighted Section or Window

You can use this shortcut if you want to take a quick screenshot without navigating through the screenshot menu.

When you press Shift + Command + 4, the mouse cursor turns into a crosshair. Then you can click and drag this crosshair over the screen to create an outlined box—as soon as you let go of the mouse, your Mac will capture everything in the box. 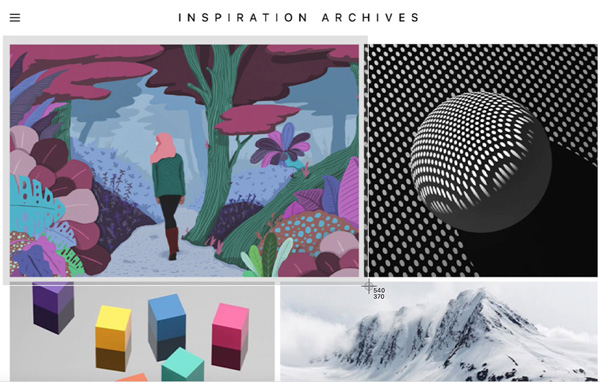 But that’s not all you can do with this shortcut.

If you press Shift + Command + 4 and then press the spacebar, the crosshair will turn into a camera icon. You can then click on any open window to take a screenshot of that window—when the screenshot is saved, it will have a gray border around it.

If you drag the crosshair to create a highlighted box and then press and hold the spacebar, the box will be locked so that it can’t change the size. You can drag the box anywhere on the screen. Just release the spacebar to take a screenshot of your screen.

Similarly, if you drag to create a highlighted box and then press and hold the Shift key, you can change either the height or width of the box. Move the mouse up or down to adjust the height, and left or right to adjust the distance. Let the mouse go to take the screenshot.

The screenshot menu was introduced in macOS Mojave, a major 2018 update—if you’ve purchased or upgraded your Mac since then, there’s a really good chance you have it.

Press Shift + Command + 5 to open this menu. There will be a tiny bar at the bottom of the panel.

The “Capture” button on the far right would either take a screenshot or start capturing the video.

Of note in this menu is the “Show Floating Thumbnail” function, which is enabled by default. When this is activated, a tiny thumbnail of it will appear in the bottom-right corner of the screen after you take a screenshot. The screenshot will not be saved to your computer until this thumbnail fades for a few seconds.

But you can click this thumbnail before it vanishes to see the screenshot in a separate window. This window allows you to type or draw on it, crop it, delete it, or share it via your Apple ID.

Taking a Screenshot With the Touch Bar

Not all Mac machines have the Touch Bar, a long but narrow touch screen integrated into the keyboard. But if your MacBook has one, you already know how valuable it can be.

If there’s something you like to show to someone on your Touch Bar, you can screen it by pressing Shift + Command + 6. This will automatically grab everything in your Touch Bar.

If your Mac doesn’t have a Touch Bar, pressing it won’t do anything.