What is Yee App?

IOS, Softwares / By IT Net Fix 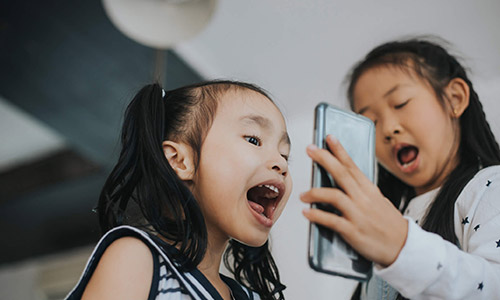 Globally, social media networking has become the dominant form of communication. As a result, service providers with a large following might earn a lot of advertising money. As a result, developers are constantly developing new platforms to meet the needs of the public. 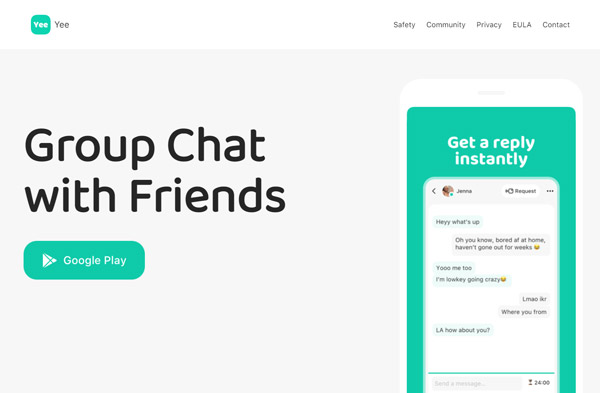 For example, Yee Chat App is a social networking app that lets you text and video chat with other users. It also allows you to connect with folks who have profiles similar to yours and initiate text discussions with them.

How Does Yee App Work?

Yee is a text and video messaging app that can be downloaded from both Google Play and previously, on the Apple App Store. It allows people, particularly teenagers, to have online conversations with others and make friends all over the world.

(Note: The app has been removed from the App Store and remains unavailable at the time of writing.)

It also pairs you up with other platform users at random for a quick introduction via text chat or video call. You can then continue communicating with your new buddy via various social networks, depending on your participation. For example, the majority of Yee App users prefer Snapchat. 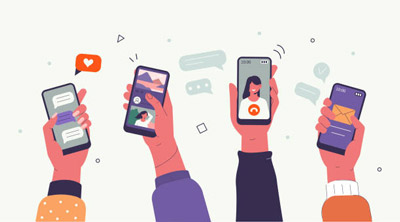 Additionally, the App is free to download on both Android and iOS platforms. To access the capabilities of the program, you must first download it and then create an account. The App then displays a list of potential “friends” with whom you can communicate via text chat or video call.

You can go through the profiles and only interact with the ones that interest you. Each profile that the App forwards, for example, contains a two-minute message timer and an add friend option. You receive more minutes to interact if the person accepts your request.

It appears that the development team behind it thinks so. They claim to have many procedures in place to ensure the safety of all its users, according to their safety policy. A few excerpts from their Safety Center short follow.

They have a moderation crew that monitors user reports of community guidelines violations 24 hours a day, 7 days a week. As a result, users who are found to be guilty are expelled from the platform and banned.

They also filter out any content that violates their policy using artificial intelligence and machine learning technology.

Is Yee Safe For Kids? 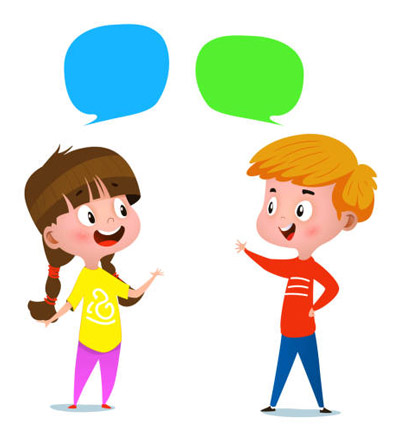 Although social media can cause a loss of focus and sleep deprivation in children, it also poses more serious risks. The Yee app emphasizes child safety and security. It has a strict policy against inappropriate content and aggressive behavior. Furthermore, its cutting-edge artificial intelligence and machine learning technologies assist in filtering and banning content that violates safety policies.

Almost always, a human moderator staff is on standby to thoroughly analyze all reports and blocks made by users around the clock. Any user who is caught will be removed from the app.

Make sure your child understands that, while social media is fun, there is also time away from it. Inform them that they will not be able to spend the majority of their time on the group video chat app.