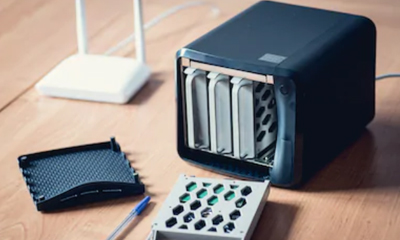 NAS (“Network Attached Storage”) makes keeping and sharing data safe and secure. It helps to share files in your office and store data all in one safe place. This helps to free up local hard disk space in your laptop and make office coordination work more efficient.

What Can You Do With a NAS?

Nas devices come with these little compact computers that hold anywhere from a single or more hard drive and act as safe central storage for all of your data. And because they are attached via network, they can be accessed by multiple people at the same time.

If you want to store files on a network system drive, you need to list out your requirements, so as to figure out what sort of NAS you need.

NAS is useful when you want to share files with your family, or coworkers in the same network at home or in the office. Doing backups in a NAS is also easy.

However, if you want to stream HD videos over your home or work network to two or more devices, all at the same moment, you’ll need a NAS with higher specifications like memory, processor and network speed.

What HDD Fits for Your NAS?

NAS Device is just a computer with a lot of hard drives on it. One of the requirements people look for when purchasing a NAS unit is its storage capacity. Most consumer-grade and home-office NAS units have one or two HDD slot, while for offices there are four or more.

Some units can be bought already populated with a disk, oftentimes already programmed for use in a particular RAID configuration, while others use Diskless configuration.

Nas device manufacturers makers of hard drives also tend to lock in the sale of their own HDD when they sell a NAS. Popular HDD brands like Seagate, Western Digital, Toshiba and more are common for NAS use. These drives manufacturers are NAS certified who produces very reliable harddisk.

Redundancy is a file protection method for a real-time fail-safe against NAS or even HDD failure.

Two or more drives NAS configuration usually has the option for redundancy. Half of the storage capacity of the unit can possibly be used for a backup even if some of the NAS units use a different RAID configuration which uses multiple drives to act as fail-safes in case one of them dies. But the raid array requires multiple drives.

It would be better also if your NAS unit has a power redundancy because losing power for your NAS is not good for your HDDs.

Most NAS drives connected it in your network is using a LAN cable. Cat6 is the preferred LAN cable and the network switch the higher capability the better. NAS units also have one or more USB ports where you can connect your printer or external storage devices. Printer also can be accessed through your NAS and anyone can use it when they’re in the same network.

There are also cloud-based storages that acts like NAS also. For example, Dropbox, One Drive, Mega, Google Drive, and others but NAS has way more storage capacity and no monthly bill.

One of the Best NAS Devices: 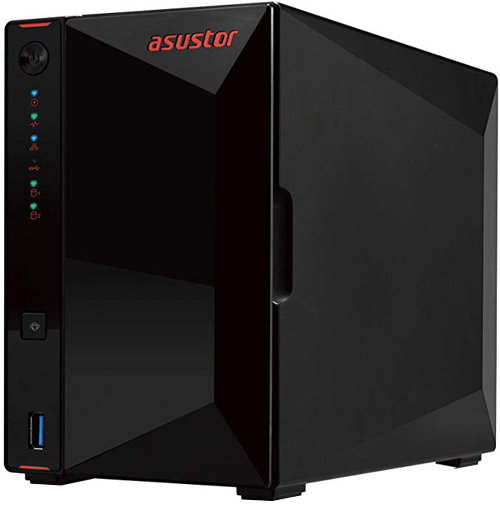 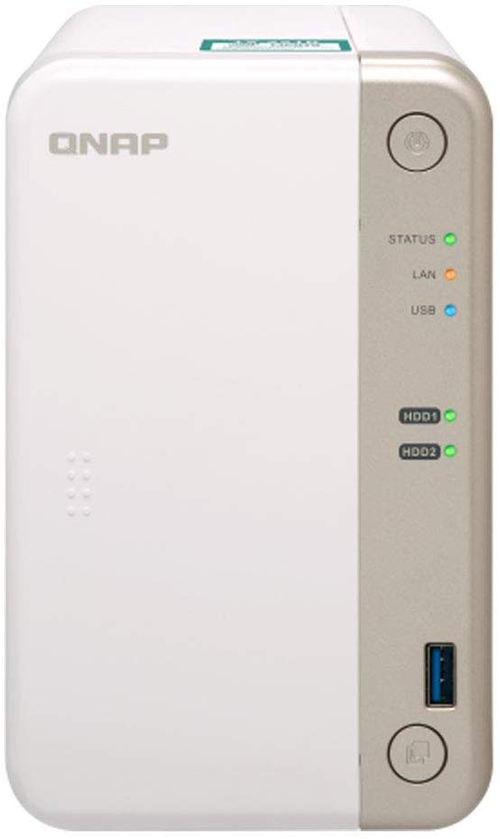 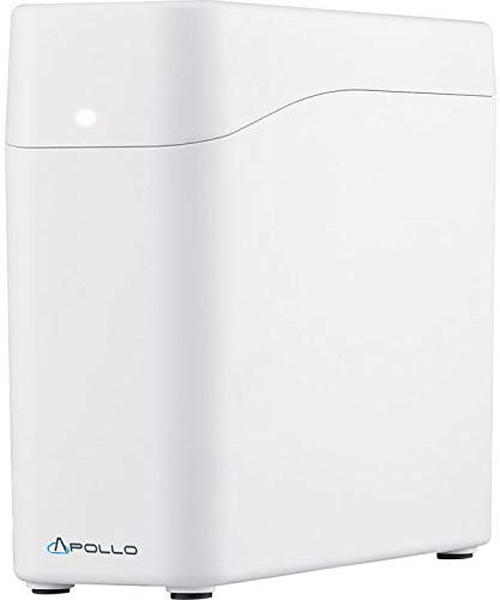 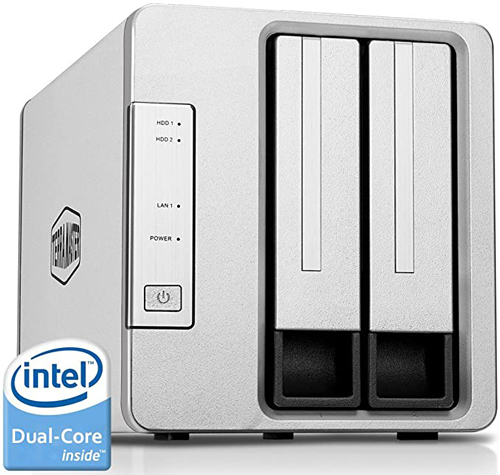