Hardware, Tech / By IT Net Fix 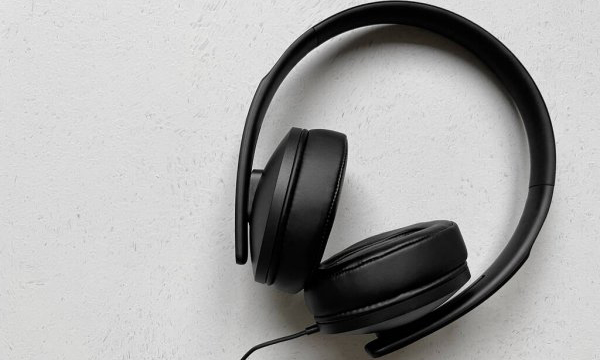 Headphones are a must for people wanting to up their listening game. There are plenty of options: Closed-Back, Open-Back, On-Ear, Over-Ear, In-Ear, Earbuds, Bluetooth, etc.

But what separates over-ears from the competition is they deliver more clarity and seal They’re also more comfortable because they’re just resting on the ear.

Aside from being more hygienic because they’re not entering the ear canal, they also produce fuller audio thanks to the large drivers.

These headphones from Sony, Bose, and Sennheiser are highly respected in the audio world, mainly for their sound quality, comfort, and technology used. 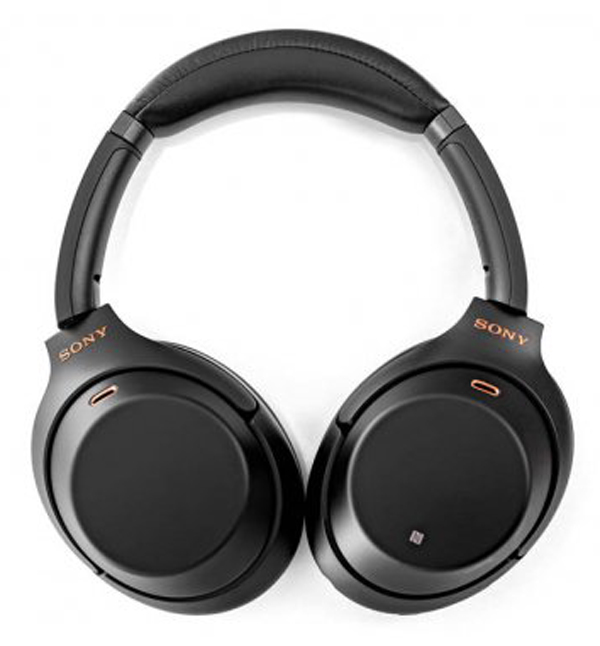 The SONY WH-1000XM4 is the best noise-canceling headphones in the market because of its processor and music upscaling.

XM4 features the Q1N processor, which can analyze music and ambient noise 700 times per second. Its noise cancellation algorithm can silence ambient sounds, while the Bluetooth audio system can increase song fidelity, including instruments and genres of music. These can be turned off in the Sony app to save battery life or make a song sound more “natural.”

The Headphones Connect app has equalizer options and adaptive sound control that automatically adjusts noise cancellation levels and ambient sound. It has a greater seal than the XM3, with 10 percent more surface area for better contact with the head.

The Sony app can detect if you are listening to LDAC content, which can stream 600 to 900 kbps. However, this won’t work if you are using Multipoint or the ability to pair to two different devices.

Having the ability to stream high-bitrate music, world-class processors, and music upscaling makes the XM4 revered throughout the headphone world. Coupled with a 30-hour battery and the option to go wired or wireless makes this headphone a must-have for audiophiles. 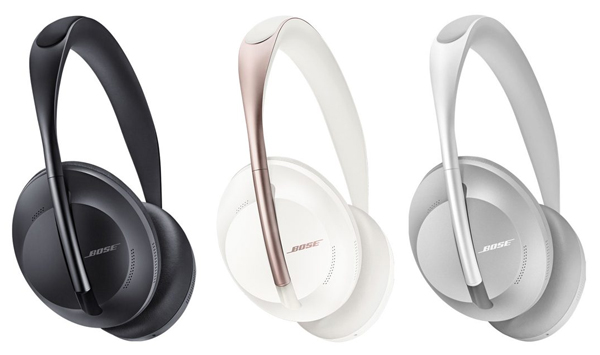 The Bose Noise Cancelling Headphones 700 is one of the smartest pairs of cans. It is automatically integrated with Amazon Alexa, a smart voice assistant. Know what’s playing, open navigation, check the weather, and more with just one push of a button.

The 700 has 11 levels of noise cancellation, which makes it more capable of drowning out sound and distractions than the XM4. It has a lightweight stainless steel headband, while its ear cups are angled for a perfect fit.

SimpleSync technology enables you to connect the headphones to the Bose Soundbar 500 or 700 for higher-quality listening. It supports a minimalist design — two out of three buttons on the headphones do not have labels or icons. It doesn’t have playback buttons; what you get is a touch-sensitive gesture pad on the right cup.

The 700 also sports a more industrial design. It doesn’t have hinges for folding so it comes with a hardshell case to protect it. 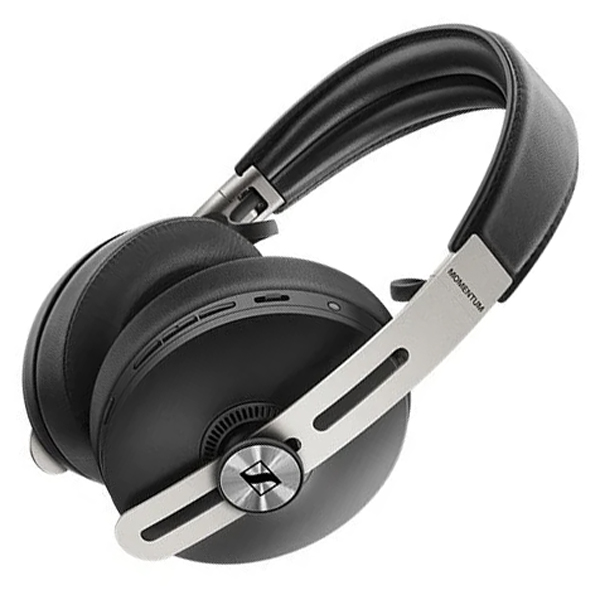 The Sennheiser Momentum 3 uses Bluetooth 5.0, promising higher audio quality for diehard audio fans. It supports the AptX streaming codec, which sends music at full bandwidth at 16-bit/44.1kHz. Although it doesn’t promise CD quality, it minimizes latency issues and reduces audio coding delays that compressed files usually have. This allows you to listen to quality-sounding music in a pinch.

Although Momentum has only three levels of noise cancellation, it features the Transparent Hearing mode for increased situational awareness. It also has access to voice assistants like Siri and Google Assistant, making it convenient for both iPhone and Android users.

The headphones are also convenient. It will turn on and pair automatically when unfolded, and pause/play when taken off and worn. It’s easier to press play because it has physical buttons.

Momentum also has Tile, which allows the user to locate the headphones in case it gets misplaced. Take note: Tile’s effective range is only 150 feet.

The headphones’ technological features and Sennheiser’s tried and tested design make it easy to get used to. Its 42-millimeter drivers deliver punchy bass and distinguishable treble that isn’t impeded by the lack of wire.