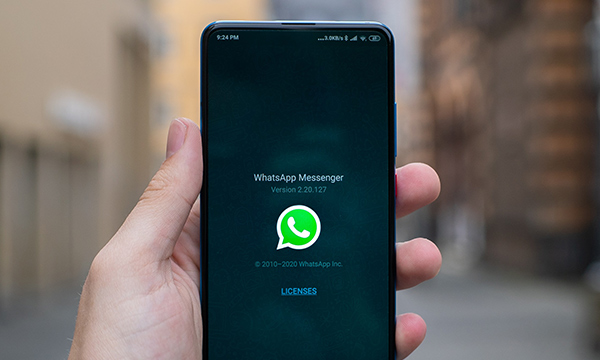 WhatsApp recently had to clarify another new policy change for users messaging family and friends. The company also clarified that in certain conditions, Facebook is able to read messages for marketing purposes. But don’t panic — this only applies to business messages, which are “different than messaging with your family or friends,” according to WhatsApp.

This clarification is extremely important and puts the difference between “messages with a business” and “messages with friends or family” in the spotlight. This is what WhatsApp’s new privacy is all about. As for your personal conversations, the company maintains they can’t (or won’t?) read it.

WhatsApp Chats for Personal Use 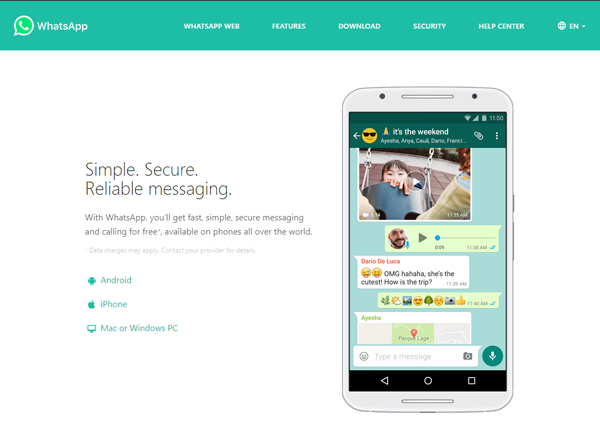 Neither WhatsApp nor Facebook can “see your private messages or hear your calls”. Personal messages are protected by end-to-end encryption and will continue to be so.

WhatsApp does not keep logs of anyone messaging or calling, because it finds a data dump of this nature to be a “privacy and security risk.” They also can’t see the location you shared with a friend as it is secured by end-to-end encryption as well. WhatsApp also maintains they do not exchange users’ contacts with Facebook or any other app.

No data from groups will be shared with Facebook for ad purposes and all the communication within is end-to-end encrypted. So, if you are a member of an office, RWA, or school group, there is nothing to worry about as nothing changes for you.

How are Business Messages Different?

The relationship between WhatsApp and Facebook, its parent company, is becoming more apparent when it comes to business communications where recent improvements to privacy have been made.

WhatsApp also explained that any big business”would need to use “secure Facebook hosting services to manage WhatsApp chats with their customers, answer questions, and send useful information such as purchase receipts.”

And “whether you communicate with a business by phone, email, or WhatsApp, it can see what you’re saying and may use that information for its own marketing purposes, which may include advertising on Facebook”. But, WhatsApp says it will “clearly label conversations with businesses that are choosing to use hosting services from Facebook.” 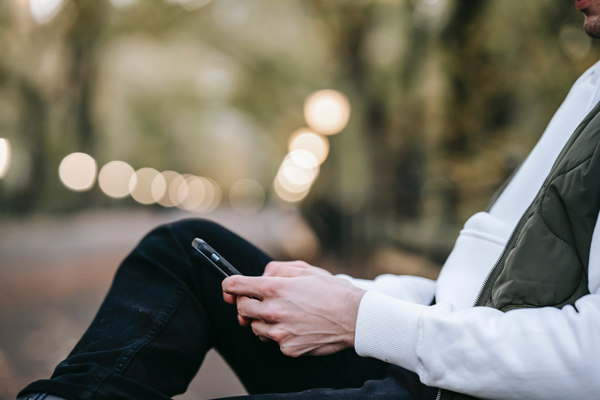 These labels are already obvious while you’re talking with a business, and consumers will now need to consider if they want to be in a conversation, the specifics of which may be used to send them targeted advertising. Using the WhatsApp Shops feature, your preferences for targeted ads on other Facebook items, such as Instagram, may also be accessed. So obviously, business messaging, which WhatsApp has been steadily activating in many countries, would eventually result in ads depending on the interests that you have demonstrated to the business.

When you use WhatsApp for a business and have a list of customers, the business on the other side will see the chats and know your interests. This could be used to show you advertisements on Facebook sites. If you are the owner of a company, you might use any of the insights to run advertisements targeting your customers on Facebook and other services.

Do My Facebook Friends Know What My Whatsapp Contacts Are Sending Me?

No. Your messages are encrypted, and neither WhatsApp nor Facebook can see what’s being discussed. This extends to all of the groups as well.

Even in the European Union, though data is shared with Facebook, people have more control of it. That’s because the EU has a unique privacy policy on every tech product than the rest of the world.

The EU General Data Protection Regulation (GDPR) is one of the strictest in the world and guarantees that users have complete access to their data and how this data is stored and can also claim the erasure of information. 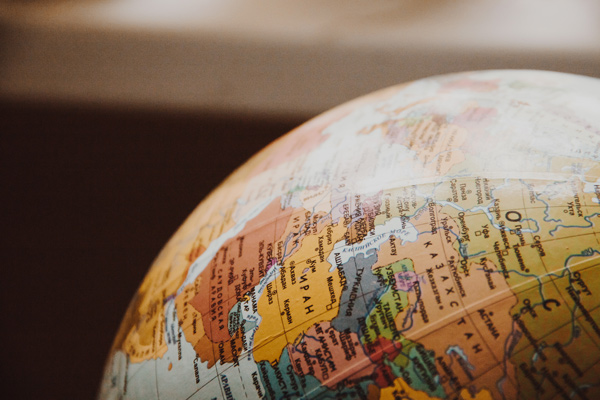 Although the EU’s WhatsApp Privacy Policy also talks about sharing data with Facebook, users are given a special setting called “Managing and Retaining Your Information” that allows them to fix, change or delete information that the network manages. This choice is not available somewhere else. Consumers in the EU may also revoke their permission to WhatsApp for data processing by GDPR.

Interestingly, after the EU antitrust authorities fined EUR 110 million for misleading regulators on Facebook in 2017 during the 2014 WhatsApp merger investigation, the social network told these regulators that it was theoretically difficult to merge WhatsApp data with its other services.

Should You Continue Using Whatsapp?

There’s no reason to get out of WhatsApp if you use it mainly to connect with friends and relatives. There appears to be an exodus going on, though. Signal is leading the charts in the Apple App Store.

Signal also provides end-to-end encryption (E2E), similar to WhatsApp, but run by a non-profit co-founder of WhatsApp founder Brian Acton. The Signal E2E protocol is actually used by WhatsApp. It has a range of features that WhatsApp provides, but others such as group video calls are still in the beta stage. It also loses some of the convenience that WhatsApp provides, such as the option to back up all the conversations to third-party sites, such as Google Drive or iCloud, or the ability to connect to business accounts.

Another encrypted messaging app is Telegram, designed by the Russian brothers Nikolai and Pavel Durov, with features identical to WhatsApp. It’s more developed than Signal because it’s been around since 2013. Telegram communities may be made available to anyone or can be kept private.

The biggest advantage of WhatsApp is that it’s ubiquitous and everyone on the contact list is using it. On Signal, you’ve got to go hunting for users to talk with. But the app is going to make sense if the whole community tries to move discussions there. If you’re dreaming of leaving WhatsApp, but you’re still using Facebook products like Messenger, Instagram, and Facebook on your own, then the move won’t make sense.