How to Prevent Antivirus From Slowing Down Your Games

Gaming, Hardware, How to, Privacy & Security, Softwares / By IT Net Fix 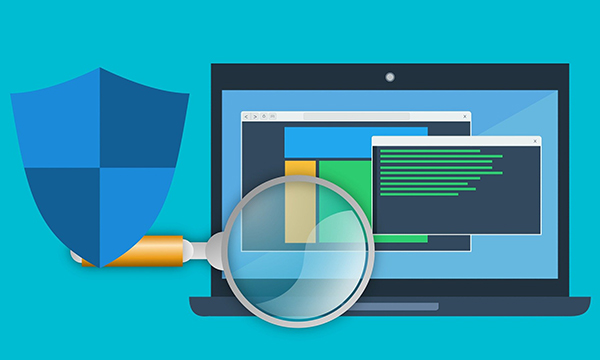 One old theory around the internet says antivirus can slow down your computer by as much as 50%. While this may have been true once, it is no longer a reality. However, your antivirus will have some impact on the overall speed of your computer.

It’s annoying when you arm your computer with security tools, and then you get a nosedive in speed. Although your first reaction might be to uninstall your antivirus or anti-malware security, stop right there! It is possible to diagnose the problem and make minor adjustments to address the problems in speed.

If you think your antivirus may be responsible for the slowdown, follow this advice.

Why Does Antivirus Slow Things Down?

All programs require computing resources. For antivirus, the use of CPUs can be continuous when programs run on-going, automated scans. These can occur at scheduled periods, anytime you launch a new program, or when you download a file from the site. Any time a scan is completed, the AV program would equate the network drive with a broad range of documented malware signatures and behaviors. Understandably, these in-depth checks require the power to operate. 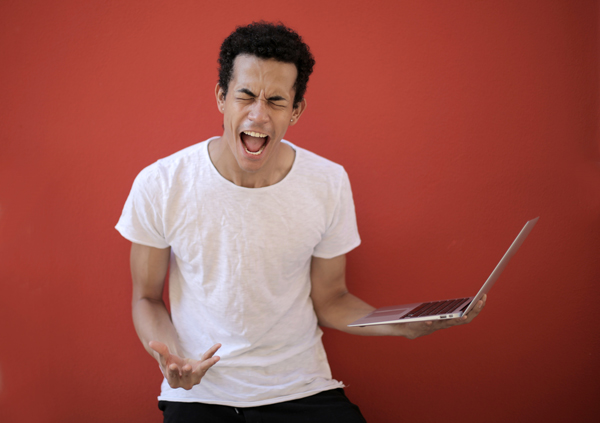 The number of malware forms has expanded rapidly, and the databases used by AV programs have become very large. Fortunately, technology vendors soon noticed the issue and now most of the premium antivirus firms are running online. It uses the provider’s server to power the operation rather than the customer’s.

If your computer is so sluggish that it has become unusable, it is impossible that your antivirus is at fault on its own. Be sure there is no other reason until you make any changes to your security suite.

Other Potential Reasons for a Slow Computer

Check that the following aren’t slowing you down before changing your antivirus: 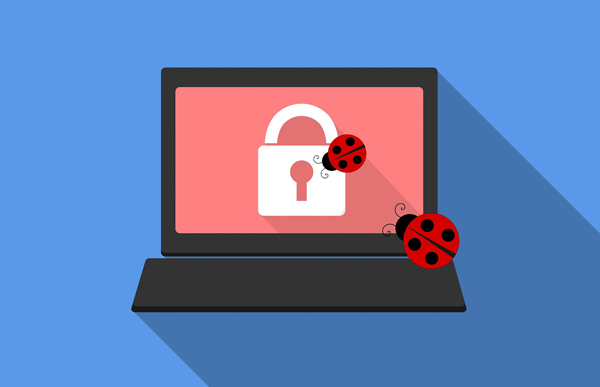 Malware is the number one source of device stagnation. Even if you have an antivirus, certain forms of malware could slip through. Try using a number of free malware scanners to see if they flag any issues.

You need to look at your hard drive too. If your memory is full, there’s not enough room to process, slowing down your computer. In the same way, old hard drives will start to corrupt and reduce their functionality, which can also lead to speed issues. 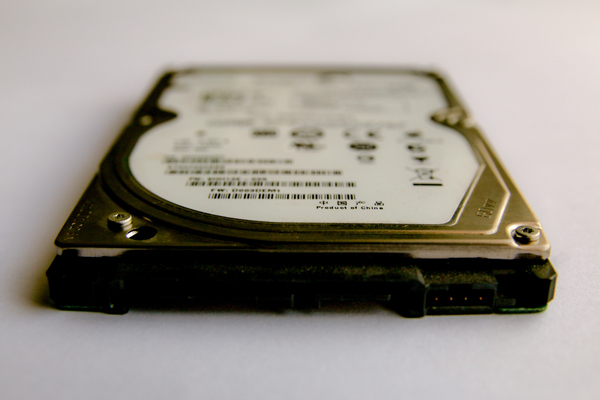 Most installed apps want startup permissions, which ensures they will open as soon as you turn on your computer. Then they will work in the background, consuming precious processing power. Check what’s going on by looking at your Task Manager (PC) or Activity Monitor (Mac). Also, search for any applications that you may have failed to close on previous use.

The OS of your computer is integral to the smooth operation of your device. If you haven’t updated it in a while, it’s probably the root of the problem. OS updates include solutions for coding issues, so keeping up-to-date is essential for speed.

How to Speed Up Your Computer

No matter what causes the machine to slow down, these simple adjustments will make it quicker. 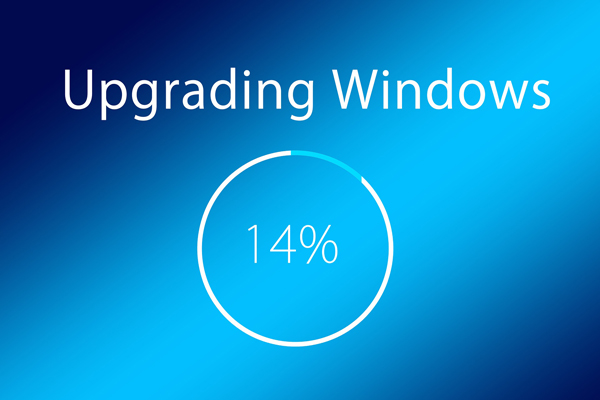 It’s not just the operating system that can create delays if it’s not up to date. Each app you use daily has a similar impact. Be sure you’re up-to-date with your browser, social media applications, streaming services, email clients, and whatever else you’re relying on.

2. Clean Up Your Hard Drive

Any hard drive has eaten up space. Old files, apps that we do not need, or unintended downloads, all eat up unnecessary memory and waste the computer’s resources. A quick check can reveal the items you should uninstall to ease up workflow.

All good antivirus checks the background as you’re working to deliver real-time health alerts to your system. These scans, sadly, need power. If you adjust the configuration so that the scans happen at night or your device is not in operation, the impact will be minimized.

If you still have issues, maybe it’s time to switch the antivirus. There are so many subscription options and it’s easy to experiment with them due to free trials and money-back guarantees.

Below are some of the features of fast antivirus providers. Finding the right alternative can be a matter of trial and error, but don’t worry if the first attempt is unsuccessful.

Characteristics of a Fast Antivirus

Look for the following features to ensure as little slowdown as possible when selecting an antivirus: 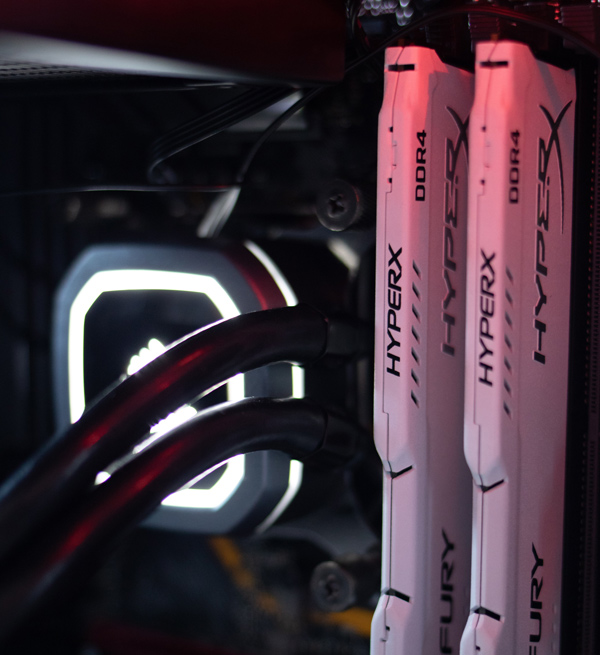 Checking how much computer space each software title will use is usually a good indication of the speed. Heavy-weight downloads that take up lots of RAM are always going to be slower than lightweight options. This information should be easy to find before you make a purchase.

Traditionally, antiviruses used a database of signatures to spot known malware families. Since so many viruses now exist, this catalog takes up substantial memory. Instead, some companies have moved towards a behavior-based detection system to decrease slowdown.

Many antivirus companies now offer cloud-processing to negate slowdown. Instead of using your computer resources to scan for viruses, they use their own servers and transfer the information over the web. The one drawback here is that it won’t work if you’re not attached to the internet. 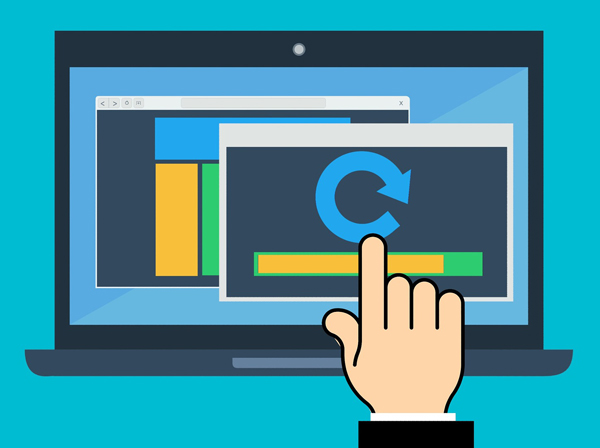 Installation time is another telling factor for antivirus. Some can take hours or even days to fully install on your system. If an app needs that much time, it’s usually because it has a lot of elements to handle. The more internal elements, the slower the program will be.

Get the Best Antivirus

Antivirus is vital; with too many cyber-attacks, if you leave your device vulnerable, you’re asking for trouble. But you don’t want to lose usability. If you find your antivirus is responsible for slowing down your system, then do something about it.

If you’ve ruled out alternative concerns and sought internally to address speed issues, it’s time to search at another security vendor. Fortunately, there are many quality providers, so there is no lack of options. With a little research, you’re going to be able to find a sleek and straightforward alternative that causes the machine to slow down.