Rumble vs YouTube: How to Make Money on Rumble Through Videos? 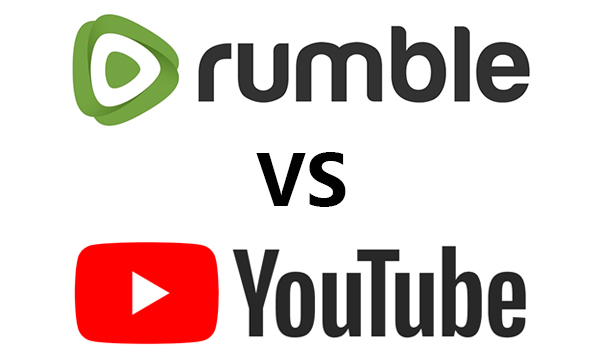 Rumble has developed itself as an online resort with over 350,000 independent content creators who upload videos to their platform. It helps them to share their video content with publishers, thereby creating a particular marketplace that links creators with distributors that publish the content on other video channels concurrently.

Especially now, as certain content creators find YouTube unfair, the Rumble video site has proved to be accepting and has allowed its users the right to believe like they can express their personal views with the public. More specifically, they’re not going to be concealed and lost in search results.

After YouTube started hiding individual videos from their search results, people have started searching for a new alternative that would allow them to post their videos without being hidden from the YouTube audience.

Rumble conveniently appeared at this stage, allowing everyone to build and upload video content and rate it in search results, unlike YouTube, which is hiding those videos in their search results.

According to The Verge, “…creators often feel lost and puzzled over why their videos are hidden in search results, do not appear on the trend list, or are secretly demonetized.

Rumble also sets fewer rules and only drops bans on videos that include pornography, child abuse, criminal conduct, and assault.

How to Make Money on Rumble 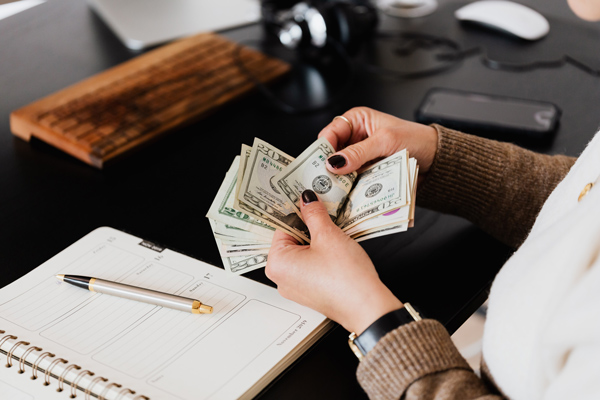 Each video hosting platform has its own set of different monetization rules, and Rumble is the same. The thing about Rumble, though, is that it helps users to determine how much they’re going to monetize. Here are the following ways for people to monetize Rumble:

Users will give up all their rights to Rumble and have the chance to make up to $1000.

Users will maintain all of their rights to the video and earn up to $500 in benefit. This will allow Rumble to receive a non-exclusive license for a video where Rumble and its partners can use it but the uploader still owns the video.

This isn’t actually what most people would do, particularly if they’re trying to make money by selling stock footage.

Currently, there’s another way to make money by Rumble. Users would be able to make $0.25/day only by tagging the videos. They will make up to 5 videos a day at a cost of $0.05 per frame. As seen on the official Rumble webpage, there are also a few more items that users can openly discover.

What Sort of Videos Get Monetized?

Although YouTube may have very rigid rules, Rumble, on the other hand, makes it easy. It is said that these three points are the only things Rumble is looking for, and the greater these specific criteria, the higher the chances of monetizing users’ videos:

What Videos Get the Most Views? 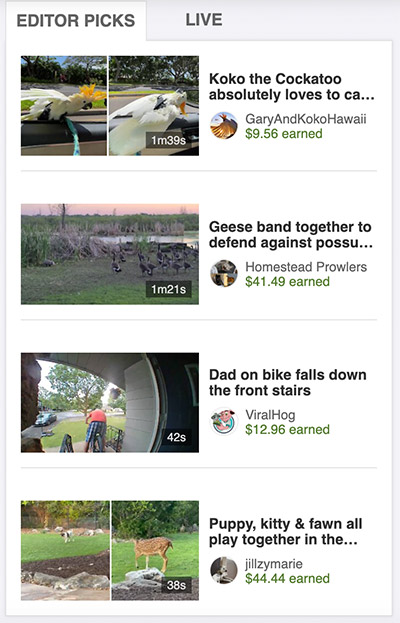 Here is a list of videos that get lots of views through my research with monetizing with videos.

Rumble offers a 4K video hosting on the fastest media player on the market, monitoring your progress, and analyzing your metrics in real-time. Rumble’s video player allows you the ability to combine the ads, handle various channels, and monetize more than one million video assets.

In addition, you can have your own Dedicated Account Manager to help you through the process. You’ll also be able to sell the content you make to Amazon and Roku. And don’t worry: you’re not going to get any contracts and no hidden fees.

The website Entrepreneur called Rumble as one of the Four Video Sites Attempting to Challenge YouTube Supremacy and published an article saying that: “Rumble also offers producers, advertisers, and marketers the option to configure a 4k video viewer, incorporate their own branding and styling, and offer the ability to select whether or not the advertisements will be displayed on the video or whose ads will be shown.

For publishers and brands looking to adopt Rumble as their content management scheme or video player, one of the biggest benefits is the speed of their players; greater benchmarking than other competitors, which eventually contributes to more streams and sales for both publishers and creators.

Three months ago, the YouTube copycat Rumble was overflowing with home videos of families, friends, and pets. But after Republican Rep. Devin Nunes of California entered the service in August, other conservatives followed, helping to add tens of thousands of additional users.

Seven-year-old Rumble currently has almost 80 million subscribers, up from 40 million in August. Media streaming on the service has risen 26-fold, as determined by the volume of bandwidth used.

“The way I look at this as we’re neutral,” said Rumble CEO Chris Pavlovski. “We won’t discriminate against anyone or any group.”

The rapid growth of Toronto-based Rumble coincides with growing criticism of major tech services such as Google, Facebook, and Twitter, which conservatives argue are falsely censoring their views. In addition to supporting Rumble, several Trump fans have joined the right-wing social media services, such as Parler and MeWe.

Pavlovski said he launched the company on his own, starting with a handful of staff and continuously reinvesting any money back in the company. But that wasn’t the option.

“We tried to collect funds,” he said. “When we said we were trying to develop a YouTube competitor, it wasn’t exactly well-received.”

Pavlovski said that Rumble was financially “self-sustaining,” but he refused to provide specifics of his income. Rumble, he said, focuses on sustaining its exponential growth, which has generated new infrastructure problems.

Rumble makes money from advertising and sponsorships, as well as its business-oriented product, which allows businesses to host videos on their own. websites.