Gaming, Softwares / By IT Net Fix 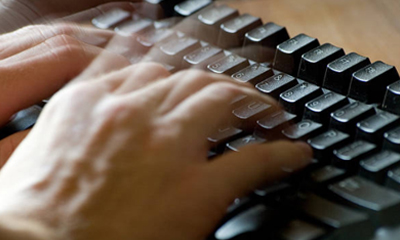 Kids these days know their way around smartphones and tablets. While they know how to tap, how well are their typing skills?

It pays to know how to type on a keyboard because… well, we’re going to presume our kids’ term papers in the future won’t be done on mobile devices. It’s a good thing there are many free typing games around that kids will easily mistake as games. (They are technically games but with the added training.)

Check Out Our Top 10 Free Typing Games for Kids: 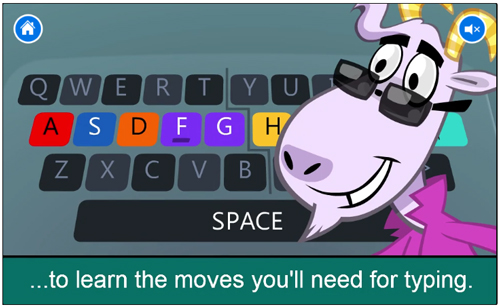 Dance Mat should be the top of your list because it helps kids identify where the letters are on a keyboard. Level 1 of this game is familiarizing the “home row” keys, which are A, S, D, F, G, H, J, K, and L.

Your little typer will be guided by some cute animal friends so she can advance to level 2 and 3, where they familiarize the keys below and above the home row. In the last level, Claudette the Cat will appear and show kids how to type the period, slash, and apostrophe, make capital letters using the “shift” key, and add letters X and Z.

What’s particularly useful about Dance Mat is that it teaches kids how to position their hands properly on a keyboard, which is something that should be practiced while young.

You know what Fruit Ninja is, right? Well, it’s where this game is modeled from. The mechanics are pretty much the same except instead of slicing, you type the letter you see to cut the fruit.

Kids should slice and chop each letter, and like the original version, they should avoid bombs or one of their lives will be lost. This game has several difficulty levels and modes too. 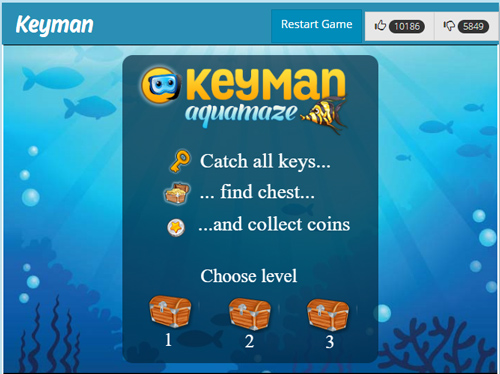 Like the original game, Key-Man must find his way through the maze and try to devour all the dots before the ghosts catch him.

Here’s where it gets different: instead of navigating the maze using the arrow keys, you move instead by using the different letters that appear beside, below, and above Key-Man. The thing is, the letters constantly change, so you have to be quick.

This game is so fun, kids won’t even realize they’re actually learning how to type. 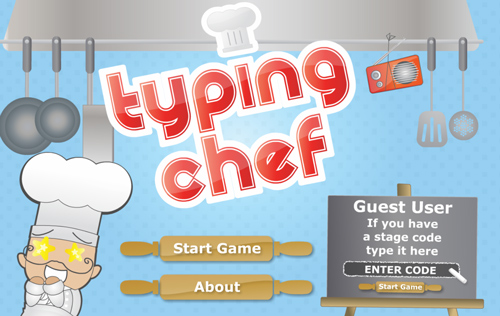 Your kids play the role of an apprentice for a master chef, whose goal is to move up to various jobs in the kitchen by typing the words that pop up on the screen.

The character on the screen will be scrubbing dishes, and kids get to type words that rise from the bubbles. But they should do it quickly before the bubbles reach the top of the screen.

Each playtime includes five lives. While it seems a lot, Typing Chef is ideal for older kids because it gets a bit fast as the game progresses. 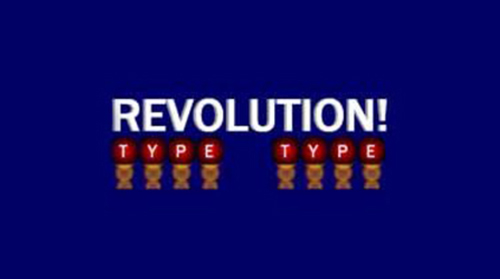 Dance, Dance Revolution, anyone? Yep, this game was big in the ‘90s. Its hype has long died, but it’s being immortalized in Type, Type Revolution.

The mechanics are as simple as the original game: players need to hit the correct letter by the time it gets to the top row of letters. The selection of songs isn’t as broad as the original game, but 10 songs should be enough for a child to master the keyboard. 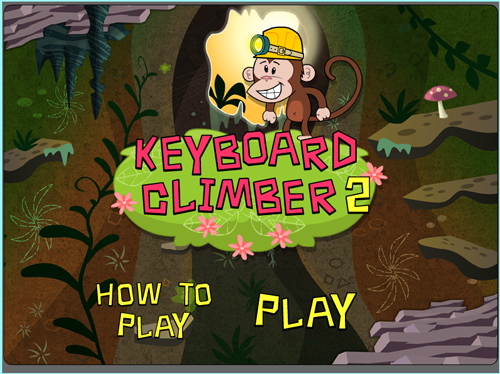 In Keyboard Climber 2, kids are tasked to help the monkey jump up rocks, which can only be done by typing the correct letter that pops up on the screen. With each correct letter, the monkey earns a banana bunch. Type in a wrong letter and a coconut falls on the monkey’s head and the level will restart.

This typing game is best for younger kids who are just getting to know the alphabet. It comes without a timer, so any toddler can move at her own pace and still win. 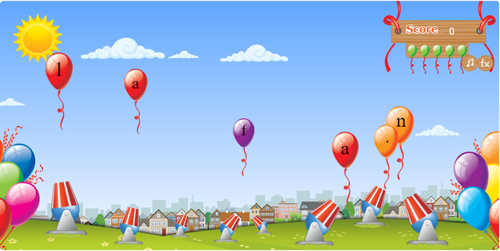 Type-a-Balloon is one of the simplest games on the list, which means even someone as young as 18 months can play it, with the assistance of a parent of course.

The player simply must pop the balloons before they wade off into the atmosphere by typing the correct letter inside the balloon. For each balloon that flies off, one life is lost. But that’s okay because there’s still four more! 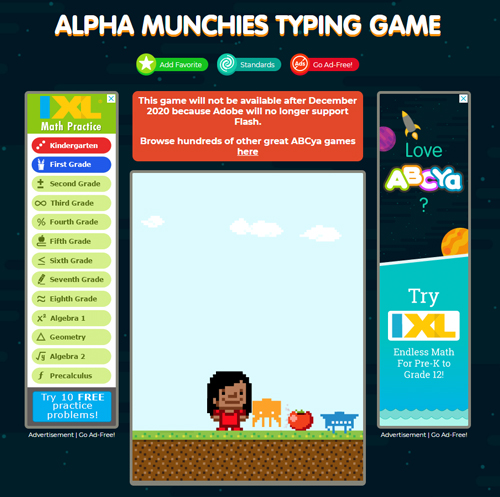 This game is inspired by the classic Space Invaders from Atari. The gist of this game is simple: shoot the aliens before they reach the blocks that protect you and your stuff. For you to release a shot, of course, you must be able to type the correct letter that’s hovering above each alien.

Alpha Munchies can be played by grade school-age kids looking to master the keyboard and speed up their writing.

9. The Typing of the Ghosts 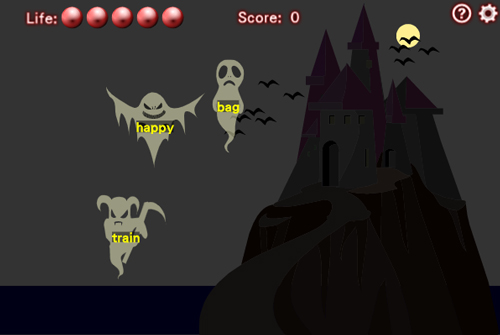 This typing game is for older kids already familiar with a keyboard but wants to improve their typing speed. In Typing of the Ghost, the player must be able to type the words on the screen fast enough so the ghost doesn’t come near. Each player is given five lives, but type too slow and the ghost will take away one of your lives.

A word of advice: if you have younger kids, don’t let them play this game. It can get quite scary. 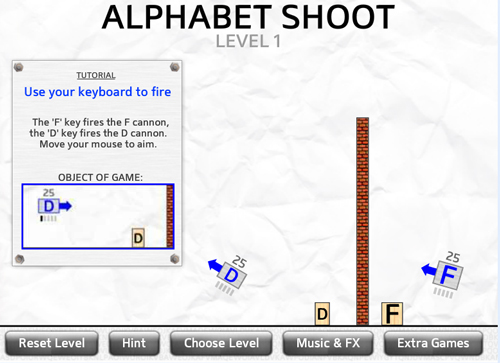 The goal of this game is to allow kids to familiarize the letter of the keyboard. Players must be able to pass as many levels as they can out of a total of 30. To progress, kids must aim and fire by moving the mouse and clicking the correct letter. Speed is assessed by how long a player holds down the letter key before releasing it.

Learning How To Type Made Fun With Typing Games for Kids
With innovative and well-built children’s typing games, learning is more fun and kids will more likely show interest. These fun typing games will help kids of all ages master the keyboard and improve their speed in the process.