Everything You Need to Know About Wireless Phone Charging

Hardware, IOS / By IT Net Fix 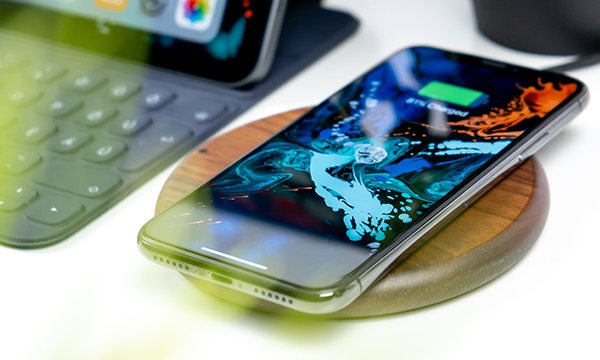 Wireless charging has existed for quite some time now. Your smartphone, if it’s been released within the past three years, likely has support for wireless charging. In fact, many wearable devices these days use this type of technology, particularly wireless earphones.

To charge wirelessly, you only need a wireless charging pad that’s compatible with your device. This is extremely convenient considering cables can be downright a complete annoyance. Whether you own an Android or iOS device, the standard is similar and doesn’t use the port commonly found at the bottom of your phone.

How Does Wireless Charging Work?

Wireless charging is based on inductive charging, whereby electricity is produced by passing an electrical current between two coils to produce an electromagnetic field. 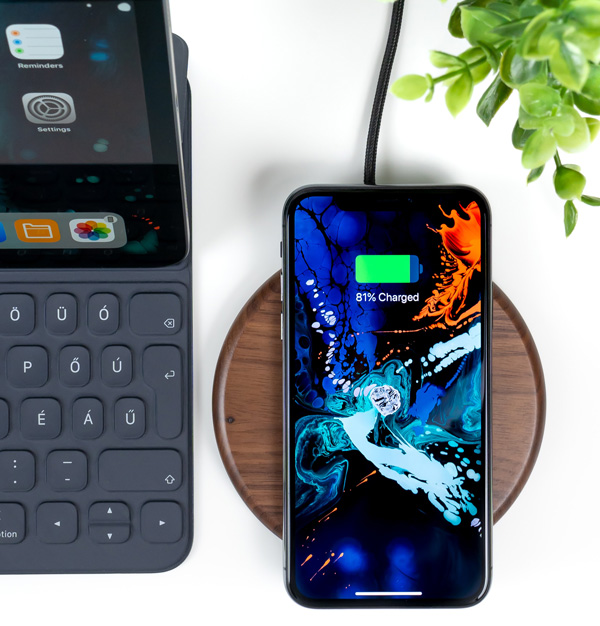 As the receiving magnetic plate on the mobile device comes into contact with the transmitter, the magnetic field induces an electrical current within the device. This current is then converted to direct current (DC), which then charges the built-in battery.

What’s the Standard for Wireless Charging?

Qi is the main wireless standard. Qi is a protocol developed by the Wireless Power Consortium (WPC) for inductive charging over distances of up to 40 mm.

Powermat was another standard for wireless charging. Some stores, such as Starbucks, used it to allow customers to charge their phones. But it lost the format battle, so Powermat said in 2018 that it will create a commercial, Qi-compatible wireless charging technology.

Qi has three different capacity requirements, starting with low power, which is mainly what we’re talking about here, for charging mobile devices. Multiple wattages can be added to this at the moment. 5W is a minimum, although certain handsets accept 7.5W, 10W, and up to 15W, and then 30W in the later version of the standard. However, individual companies can create their own technology to offer higher wireless charging speeds.

Where to Get Wireless Stands and Mats

Many of the peripheral vendors now have their own wireless chargers, including Anker, Belkin, Logitech, Moshi, and Mophie. Some of them look like mats or pads, while others like desk stands.

Apple’s wireless charging mat-called AirPower has never officially been launched, although several third-party models can charge your iPhone, Apple Watch, and the new AirPods that have a wireless charging case. AirUnleashed is one of these, while Belkin has an AirPower-style mat.

Does Wireless Charging Work in Cars? 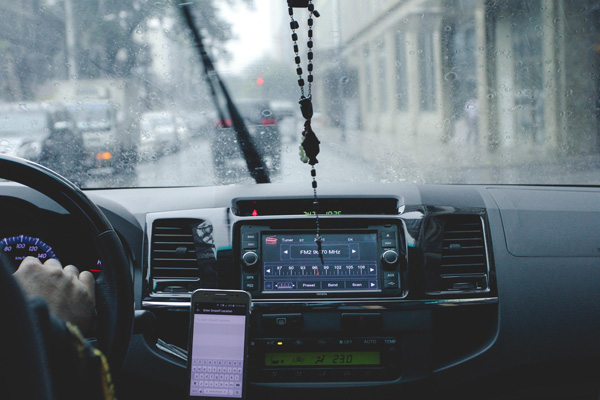 Many car makers provide wireless charging in some models, but even then it is always not as common and appears to be higher in the variety of models. The brands that use it are Audi, BMW, Ford, Honda, Mercedes-Benz, Peugeot, Toyota, and Volvo.

It sounds like the technological wonder of the 21st century, but again, we’ve known about this technology for over 100 years. Although it was fascinating that electrical energy could pass through the air, the technology was a little restricted.

For one, induction and receiver coils ought to be a mere millimeter apart. This is because the magnetic field that the induction coil produces isn’t that high, so you need to bring the two coils together to get the flow going.

This is a significant drawback relative to technologies such as Wi-Charge. This technology has a wireless charging distance of 30 feet without the need to be “paired up” to each charging unit beforehand.

Second, the charging rate is sluggish relative to cables. Wireless charging has to power up a coil and pass the energy to another coil over a millimeter of space, at which point you would be able to fill that distance by using a wire!

As such, wireless charging has only been used for a long time in healthcare and electronic toothbrushes. It wasn’t until recently that we started having the same technologies applied to smartphones.

Nowadays, if your phone allows wireless charging, you can buy a small platform to get your phone on. This platform includes the coils that relay the energy to your phone.

How is Wireless Charging Going to Develop?

Wireless charging is good today, but there is a chance for it to be developed even better. For one thing, an increasing range of appliances and furniture parts today have wireless chargers built-in. One day, this will be commonplace, potentially enabling you to charge your phone by putting it on almost every surface.

The idea that there can be a distance between the adapter and the battery also means that the chargers can possibly be hidden so that they don’t spoil the look of items they’re built into.

A4WP’s Rezence is now playing with longer ranges, so that wireless charging can operate through clothing and even books, for example.

It’s also technically possible that wireless charging can be achieved over long distances, meaning you don’t need to get your phone down at all. Instead, imagine a charger in your home transmitting the electricity that your phone will collect anywhere, keeping it powered at all times.

However, this is likely to be a very expensive form of charging, so it is still best to have a shorter gap between the unit and the power source.