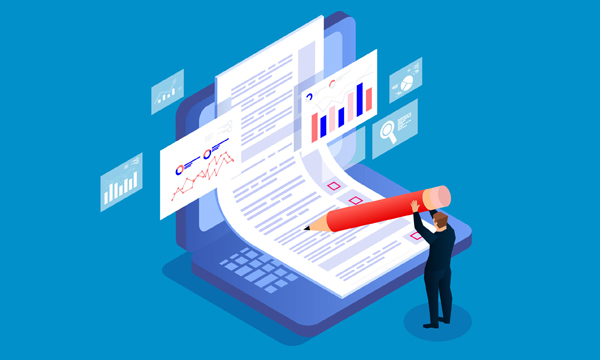 For the majority of users, Microsoft 365 (formerly known as Office 365) remains the original and best office suite, and it goes a step further with an online edition that includes cloud backups and mobile access as required. Microsoft Word, Excel, Publisher, Access, Powerpoint, and Outlook continue to be essential office applications.

All of these Microsoft Office alternatives have a similar set of software programs, mostly for creating and editing documents, spreadsheets, and presentations.

The 7 Best Microsoft Office Alternatives of 2021 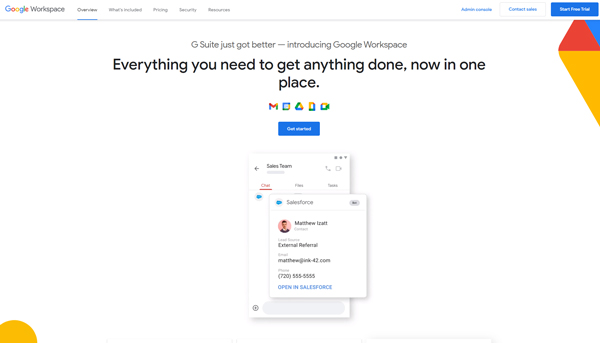 It is compatible with Windows, Mac, Linux, and every other device that has a modern web browser. Without installing anything, you can easily collaborate and share, add missing features with plugin integrations, and work with files in a number of formats, including Microsoft Office files.

The most significant disadvantage is the inability to use the software when it is not connected to the internet. Although Google provides offline versions via Chrome browser plugins, they are not always consistent or reliable. However, if you do have a connection, you’ll be pleased to know that it even works on Android devices with native applications for Google’s mobile operating system. 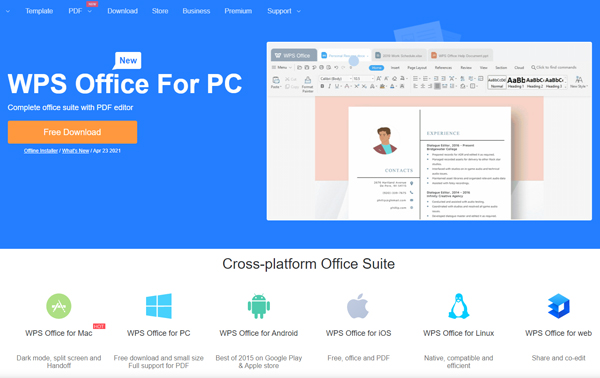 With so many free alternatives to Microsoft Office, it’s no surprise you’re looking into them. WPS is yet another app that is available for Windows, Mac, Linux, iOS, and Android. This office suite is free, but it is ad-supported. You can pay $30 a year to get the ads gone.

This suite was created by Kingsoft, a Chinese developer. WPS Writer, WPS Spreadsheet, and WPS Presentation are examples of applications. WPS Office has received mostly positive feedback. It has customizable interfaces, allowing you to choose the menu style that you want. It also allows tabbed document editing, similar to a web browser. It also has a built-in cloud with 1 GB of bandwidth. It is a lightweight and quick-to-use app. It’s fantastic that you can try it out for free and then decide if it’s worth the money to go ad-free. 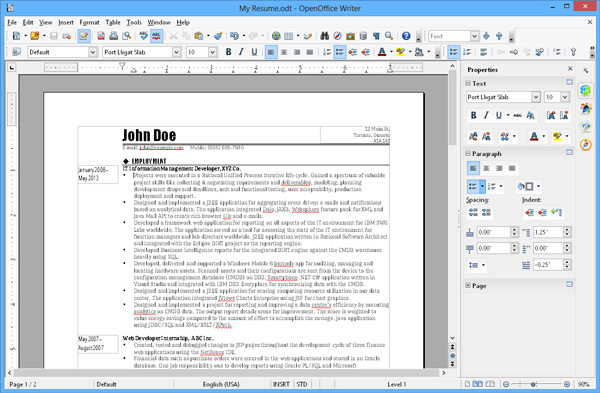 If the cost of Office is your main gripe, you can look into Open Office. Although this open-source software isn’t quite as feature-rich or as well-polished as Microsoft’s apps, it’s hard to beat free.

As an open-source software suite, new features are typically contributed by volunteer developers who want to improve the platform for the benefit of the entire community. However, with Google’s apps offering an appealing alternative at the same price, it fails to keep up with the legions of talented developers at Microsoft and Google. Writer, Calc, Impress, Draw, Base, and Math are all excellent resources that receive regular updates.

If you own a Mac, you get an office suite free of charge. Although not as popular as the Microsoft and Google suites, Pages, Numbers, and Keynote are excellent for occasional use and solo needs, particularly if you are already invested in Apple’s ecosystem, which includes iCloud and devices such as the iPad.

Apple also provides a web-based version that is completely integrated with iCloud and is compatible with the most recent versions of Safari, Chrome, and Internet Explorer. It, like the others on this list, uses its own file formats and can easily import and export files in popular Microsoft Office formats such as .docx,.xlsx, and .pptx. The only cost for Mac users is extra iCloud storage space if you run out of space and want to store your files there.

Since it looks and feels so similar to Microsoft Office, FreeOffice provides a reasonably quick transition away from Microsoft’s version. It is, as the name suggests, free. SoftMaker created it, and it runs on Windows, Mac, and Linux computers.

TextMaker, PlanMaker, and Presentations are the core apps in FreeOffice 2018, replacing Word, Excel, and PowerPoint, respectively. You have the option of using traditional Windows-style menus or the more modern ribbon view.

FreeOffice for Android is also available. If you own an Android tablet, you can get the upgraded (but still free) SoftMaker Office HD. Any functionality of that edition must be unlocked via an in-app purchase. If you use this suite and are a Windows user, you may also like the free FlexiPDF Basic, which provides many of the same features as Adobe’s PDF editor. 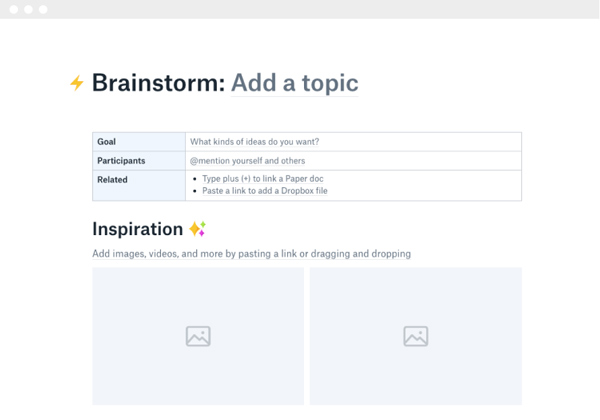 Dropbox isn’t known for its office suites, but this file-sharing site does deliver a competitive word-processing tool. Dropbox Paper is closely incorporated into Dropbox, making file sharing a breeze.

Dropbox Paper supports multiple simultaneous collaborators and exports files in the popular.docx and.pdf file formats. It’s as easy as dragging a file into your Dropbox folder or dropping it into an open Dropbox Paper window to add it.

Dropbox Paper has a basic user interface that is simple to use but unfamiliar to Word veterans. If you have a Dropbox account, it is free. Individual Dropbox accounts with up to 2 GB of storage are secure. Individual users would have to pay a monthly or annual subscription starting at $19.99 per month for business users and those with larger storage needs. 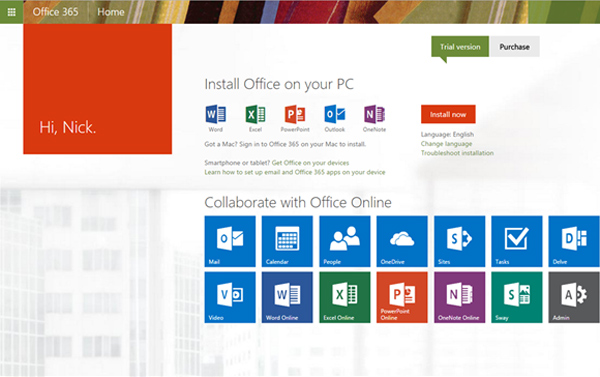 If you are searching for an alternative to Microsoft Office, another version of Microsoft’s Office programs may not be of interest to you. However, with all of the talk about cloud-based office suites, it’s important to remember Microsoft’s online version of Office, known as Microsoft 365.

Microsoft 365 includes web-based versions of Word, Excel, and PowerPoint. The subscription also includes Android, iOS, and Windows phone versions of the same applications. The Microsoft 365 Business Basic membership costs $5 per user per month and includes Word, Excel, and PowerPoint, as well as the cloud resources Teams, Exchange, and SharePoint. It also comes with 1 TB of OneDrive storage.

Is a Microsoft Office Alternative Worth the Cost?

If you’re looking for a low-cost alternative to Microsoft Office, you may want to look into free office applications. However, if you need more features, you can have to pay up to $20 per user per month. If you’re just paying for one user or use it often for work, this is usually worth the money. With so many Microsoft Office alternatives on the market, you’re sure to find one that’s worth every penny.