What is Optical vs Digital Zoom on a Smartphone? 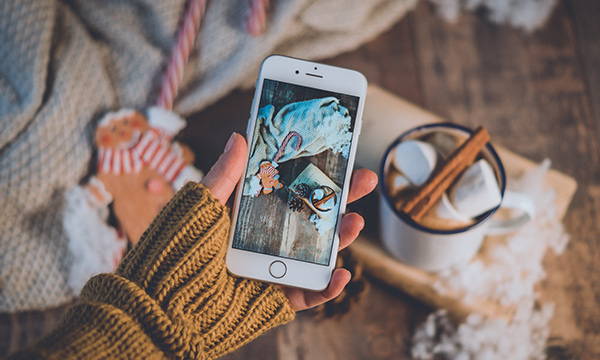 It is important to know the difference between optical and digital zoom when shopping for a new smartphone. Though it’s not the only tech category in which these two kinds of camera zoom turn up, they do butt heads in this segment like nowhere else.

Essentially, optical zoom uses magnifying lenses to allow you a far better view of the scene than you would have been through your eyes. Digital zoom depends on software to provide a similar effect. Optical zooming is superior in nearly all cases, so let’s dig a bit deeper and find out why. 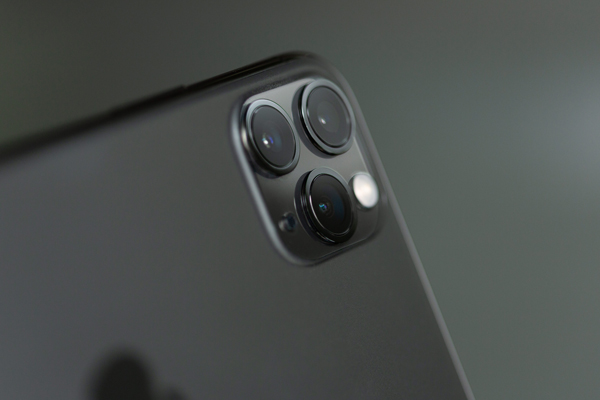 Digital zoom is pretty much the same thing as cropping and resizing a picture in a program like PhotoShop. The only distinction is that you do it live when you take a photo or make a video. What’s the big deal, then? The pixels — that’s what.

When you enlarge a digital image, it will become more “pixelated.” That’s because you’ve got a fixed supply of pixels. The only way to zoom in is to make the pixels bigger. The image gets more grainy, more chunky, and ends up with a low-fidelity image.

That sounds like a bit of a nightmare then for smartphones, but different tricks have been learned by smartphone manufacturers over the years to make the effects of pixelation on digitally zoomed images less of a problem. Since cameras on modern phones have sensors capable of collecting a lot more pixels than most people normally use. So you can crop to a maximum resolution section of the sensor without losing any quality.

That’s great if you want to grab a social media snapshot, but if you want to take a full-resolution photo of your camera, you can’t zoom in to any part of it without missing any detail.

Most people really don’t care about seeing huge, full-resolution pictures that can’t be posted to Facebook or Instagram at their true quality anyway. More and more people, though, take smartphone photography very seriously. That implies that there is a demand for more premium solutions. This is where the optical zoom comes in.

Optical Zoom on a Smartphone 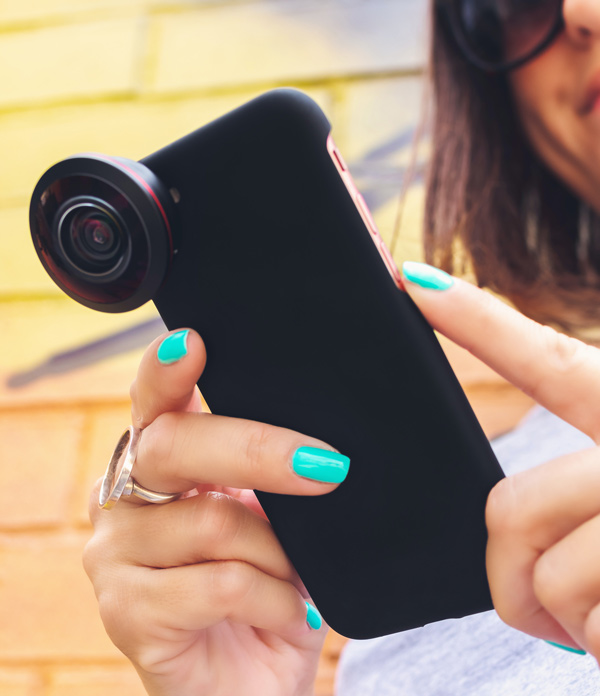 The optical zoom in your phones is totally different from the one used by dedicated cameras. Standalone DSLRs, mirrorless cameras, and compacts use a set of lens components that move back and forth in the barrel of a lens to ensure a seamless tradition of focal lengths from a minimum to a maximum.

You can think of these lens elements as a collection of magnifying lenses, and the camera sensor behind them as your eyeball (although, of course, our own eyes have a lens too).

Phones use entirely independent cameras of varying focal lengths. Although phone cameras also have multiple lens components within their lens, they’re not moving at all.

If a phone has for example a ‘normal’, 0.6x ultra-wide, and 5x zoom view, each has its own lens and sensor. Only the software and processor are shared.

Zoom phones have two or three ‘prime’ (non-zoom in the conventional sense) lenses and two or three separate sensors. That might seem like an expensive way to get a different view of the scene. But it also begs the issue of how true the word ‘lossless’ is as used by these zoom cameras.

Phone manufacturers often use this word to speak about optical zoom. It advises you that “crop ‘n’ enlarge” optical zoom techniques are not used. Yet this is actually deceptive.

You need to note that the accuracy of the images depends solely on the quality of the lenses and the sensors used by your zoom camera. You could argue that there is a ‘lossless’ suggestion that zoomed images would be of the same quality as your non-zoom photos.

Some phones with zoom use low-quality cameras in their 2x/3x/5x zooms. It’s one of the biggest reasons high-end phones get ahead of camera quality. They prefer to have ultra-wide and zoom cameras that do not scrimp too much on lens and sensor efficiency, and they can even have more pronounced zooms. 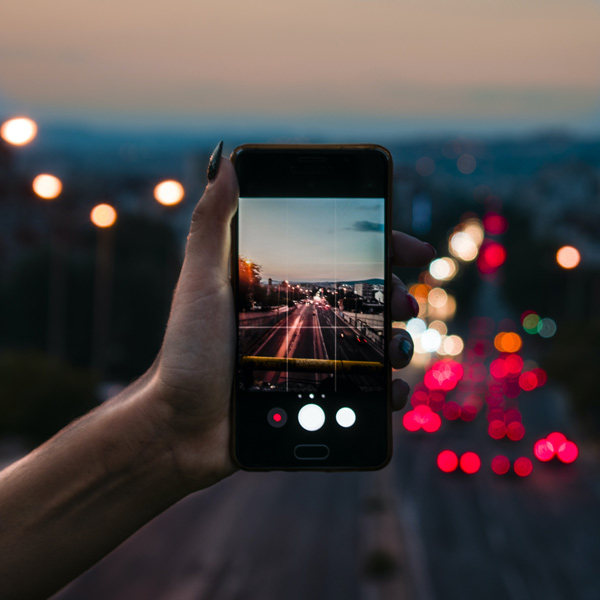 So-called “hybrid” zoom solutions use the optical features of on-board cameras along with digital zoom and something known as computational photography.

Computational photography refers to a range of software tools that utilize artificial intelligence and other advanced mathematical approaches to modify and improve the images that the camera can take. Artificial intelligence, for example, will enhance the resolution of a picture by “imagining” what it will appear like at higher resolution.

It may seem like magic, but in most situations, it really works pretty well. Software methods such as these can also help to merge the various photos of the cameras onboard to maximize the details of the picture at the top of the optical zoom range. And when digital zoom comes into effect, all these image data sources and smart machine algorithms will produce some pretty spectacular pictures.

Does Your Smartphone Have to Come With Optical Zoom?

High-end smartphones such as the iPhone 12 have a decent optical zoom range. It’s not exactly “telephoto” by any stretch of the imagination, but you should usually anticipate a 2x to 2.5x improvement in image scale without any pixelation. This is ideal for normal use cases, such as taking a snapshot of something fairly similar, which you can’t physically get closer to.

It’s definitely a good feature to have but the vast majority of consumers are going to be absolutely satisfied with digital zoom. Especially when enhanced with a pleasant dollop of artificial intelligence. If phones start providing optical zoom ranges above 2.5x at the same resolution as the main sensor, then maybe it’s time to sit down and take notes. However, at the time of writing, this is not a feature that should have an effect on your buying decision.