What is AR Zone App on Samsung Mobile Phone?

Apps / By IT Net Fix 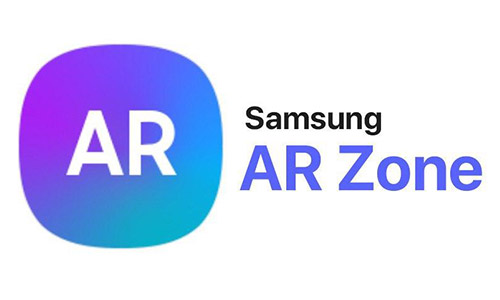 Whether you’ve recently purchased a new Samsung smartphone or upgraded your existing Samsung device to Android 10, you may have noticed a couple of new apps on your app page. AR Zone is one of these new apps.

Here’s everything you need to know about the AR Zone app, including how to use it and whether or not it can be uninstalled.

What Exactly Is the AR Zone App? 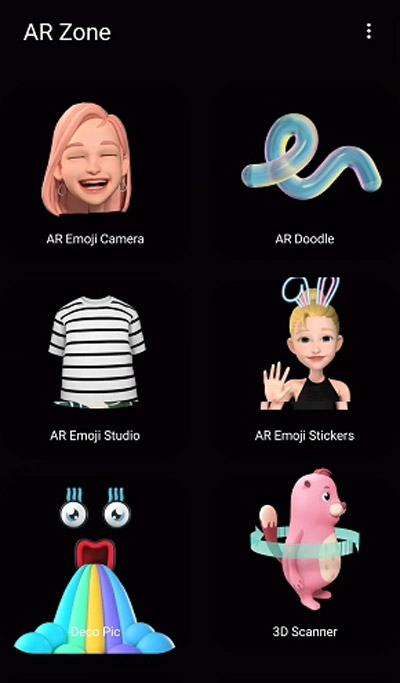 AR is an abbreviation for Augmented Reality, and the AR Zone app attempts to put this technology to your fingertips.

While DepthVision cameras are only available on Samsung’s most recent flagship smartphones in the Galaxy S and Note lines, previous models can still use the app with their standard camera.

Many Samsung customers report seeing the AR Zone app for the first time after updating to Android 10, and the software is now pre-installed on all new Samsung devices.
You can use the app shortcut or your camera to launch it.

What Are Your Options in the AR Zone?

The AR zone app is currently more of a gimmick than anything else.

Users may use the AR Emoji Camera to transform themselves into emojis, do AR doodles, get creative in the AR Emoji Studio, and experiment with AR masks, stamps, and frames in Deco Pic or AR Emoji Stickers—both of which feel like weaker versions of Snapchat filters and Instagram effects. 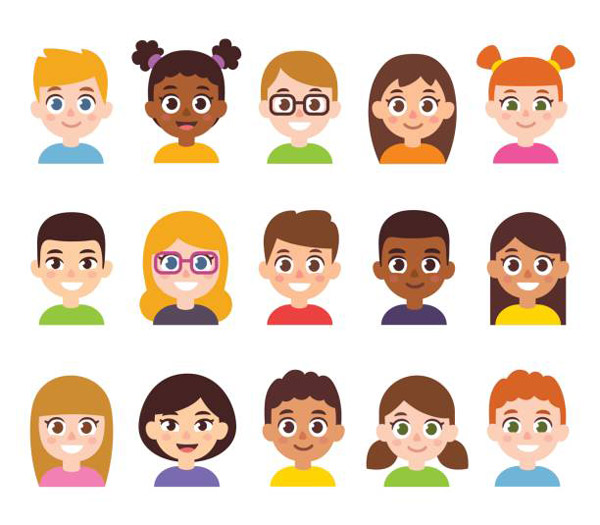 While making the occasional AR doodle can be entertaining, particularly for kids, you’ll need to acquire an additional AR Emoji Editor software to customise your own AR avatar, rendering the present AR Zone app unfit for purpose.

Where Is Quick Measure in the AR Zone App?

While most Samsung users are limited to emoji stickers and AR doodles, individuals who own a current Samsung device with a DepthVision camera can also use Quick Measure—a far more effective usage of AR in everyday life.

Originally, Quick Measure was embedded within the AR Zone software; however, it now seems to be available separately and is preloaded on newer Galaxy S and Note handsets. You can get it from the Play Store if your device is compatible.

Is it Possible to Uninstall the AR Zone App?

If AR avatars, drawings, stickers, and emojis aren’t your thing, you’ve probably attempted to delete the AR Zone app only to discover that you can’t.

That’s right, AR Zone is a system app, which means that once it’s installed on your phone, you’re stuck with it. If you don’t want it cluttering up your app page, you can remove it from your app screen, which effectively hides it unless you use your phone’s camera to view it.

To remove the AR Zone app from your app screen, go to the upper right-hand corner of the app, tap the gear symbol, and then toggle off Add AR Zone to Apps screen.

The app will basically disappear once you do this, but it will remain installed on your phone.

Go to your phone camera, swipe across to the MORE camera option, and then select AR Zone to access the app or re-add it to your app page. This will launch the AR Zone application. If you wish to re-add the AR Zone app to your app screen, go return to the gear icon from here.

If knowing that the AR Zone app is operating on your device still bothers you, some customers have stated that they were able to remove it from their Samsung phone using their computer and ADB. Check out the YouTube video below for more details on this approach. It’s vital to keep in mind that this procedure may interfere with other programs on your smartphone.

Whether you like the concept of augmented reality or not, the fact is that such technologies are here to stay. We’re only seeing the tip of the iceberg when it comes to experimenting with reduced realities, in addition to seeing an increase in AR apps.

While Samsung’s AR Zone app currently leaves a lot to be desired, we may expect big developments in the future years—hopefully changes that allow for more usable AR capabilities.