What’s the Hype Around the Monkey App?

Apps, Internet / By IT Net Fix 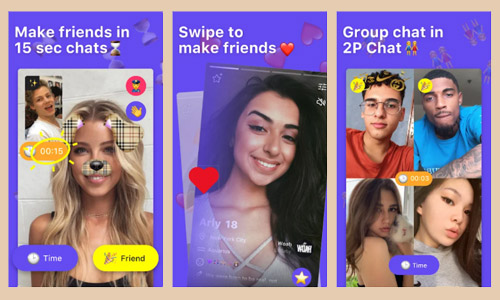 The Monkey app is a popular chat software designed by five teenagers in Los Angeles to make it simpler to meet new people and make new friends online. The software encourages children to conduct entertaining video conversations with strangers from all around the world, and it leverages Snapchat or Facebook as a platform to do so.

What is the Monkey app? 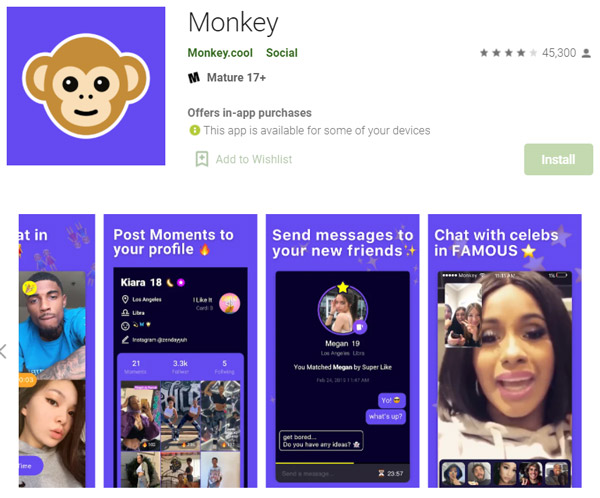 The Monkey app is a video chat software that pairs people up with other Monkey users at random for a 15-second video call. The platform connects to the service and runs matches using their Snapchat identities and mobile numbers, while also allowing users to extend their connection time.

The app also includes group video chats, which allow numerous people to converse at the same time. Additionally, one can post a “moment” that is visible to their followers.

Can You Extend a Video Chat?

Users can simply prolong a video chat in the Monkey app beyond the 15-second limit by hitting the Time button. However, in order to extend the video conversation beyond 15 seconds, both participants must select this option. Users can also continue the conversation by adding the other individual on Snapchat.

Despite the fact that the program’s designer, Isaiah Turner, had apparently coded the app to identify inappropriate activity and warn it immediately, Monkey was swiftly hacked with sexually explicit information.

When CNBC reporters tested out the app, they were linked with users who were “engaging in a sexually explicit act” and another who was “showing off his genitals.”

“I’m sorry that you experienced explicit content. To clarify, however, machine learning and human monitoring kicks in when a user is reported. The activity is monitored and then if the inappropriate content is confirmed, the user is banned,” the founders said in a statement.

“In the version of Monkey that will launch with iOS11, the machine learning will kick in before the user is even reported. Monkey is taking this seriously and being proactive to solve it.”

The damage, however, had already been done.

Monkey is still available for download via Google Play. However, it appears that the Apple store has removed it (unless you downloaded it previously, in which case you may still access it).

According to the Washington Post, Apple most likely removed Monkey because of the 1,500 ratings in the App Store that referenced inappropriate behavior youngsters were exposed to.

Although Apple modified the settings to require that you be 17 years old or older to download the software (Monkey could be downloaded without age limits when it originally came out), it appears that they went much further.

Users on Reddit have recently raised the matter, speculating as to where the app went and assuming that Apple, which has one of the tightest app standards, must have pulled it down due to predatory activity.

On the other hand, we do not recommend kids download this app. Although the founders have already worked on enhancements, it’s best that the Monkey app be used by adults.