How To Block Hackers From Your Phone (Android and iPhone) 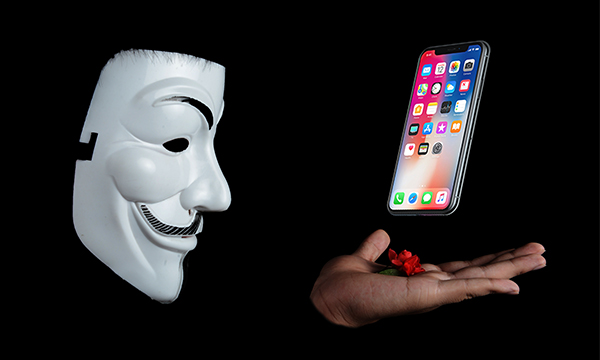 No one can blame you for wanting to protect your Android or iOS device from hackers. After all, the numerous reports about data breaches and malware attacks are enough to make one shudder.

With all the reports about malware attacks and data breaches, no one can blame you for wanting to protect your cell phone from hackers. You can take steps to secure your phone, improve your password smarts, and protect your data. Nothing is fool-proof, but a little bit of know-how will improve your chances of hack-proofing your phone. 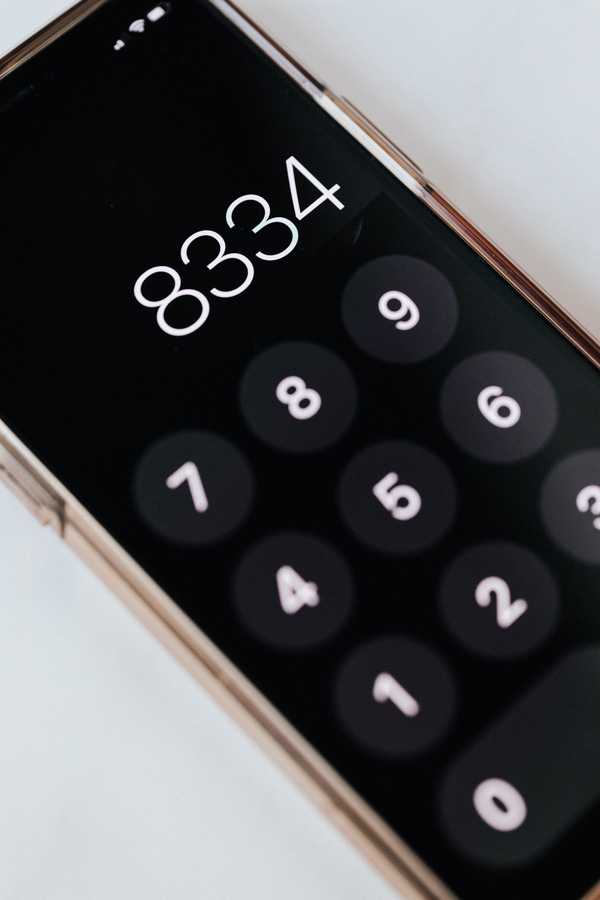 Much like you don’t give out your old landline phone number to someone who asks for it, don’t immediately give your mobile number to some app that urges you to do so. The more places your number is, the more vulnerable you are to SMS intrusions and scams, and even to the violation of your protected 2FA accounts. Try adding a second line to your cell phone. Google Voice is a perfect way to secure your phone number from miscreants online, and also apps like Sideline, Line2, and Hushed, which make it easy to add a second line to your cell phone. 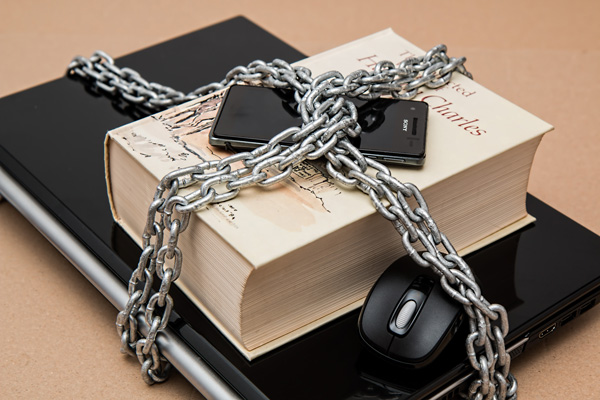 Always set up a four or six-digit passcode to access your device. Passcodes may not be very convenient, but peace of mind dictates that if your mobile falls out of your pocket when you’re checking out new Ikea sofas, the first person to pick it up should not be able to get your life story out of your emails, addresses, pictures, and banking records. Try setting an even longer passcode for both numbers and letters. Not a big passcode fan, huh? Don’t worry. Fingerprint scanning and Face ID are fast, quick alternatives to number punching. If you’re at it, make sure your apps with personal information are locked behind passwords as well. 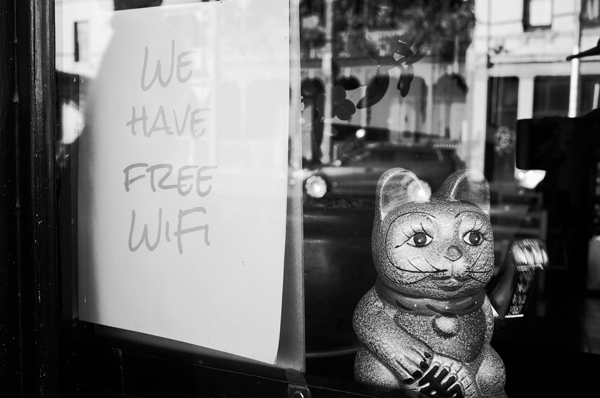 Now, everybody should know about the risks of using open Wi-Fi for anything because free public Wi-Fi in shopping malls, cafes, airports, or some other public location is open season for all sorts of online mischief. Only consider using your private cellular connection whenever possible and turn off Wi-Fi on your smartphone while you’re in a public location. If this is not feasible, try using a VPN app, a service that tunnels network communications into an encrypted connection. But choose carefully—not all VPNs are of the same quality. Often try removing Bluetooth when you’re out and about unless you’re carrying a smartwatch that requires it.

Update Your OS and Apps 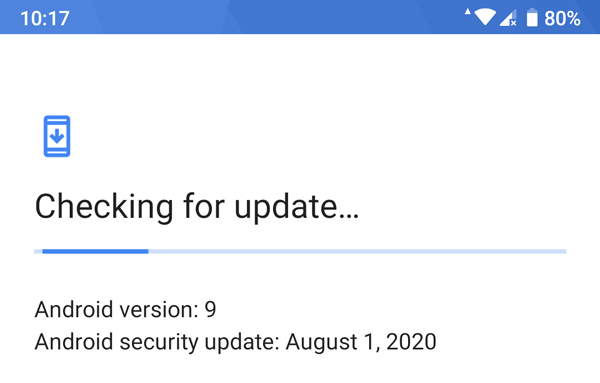 Technology firms are continually upgrading software, not necessarily for aesthetic purposes. Many software patches and bug fixes include security enhancements that help secure the device from data leaks and intrusions, and close bugs, making it harder for hackers to breakthrough. When an upgrade is released for the operating system of your device or for all of the software you use, install it without hesitation. 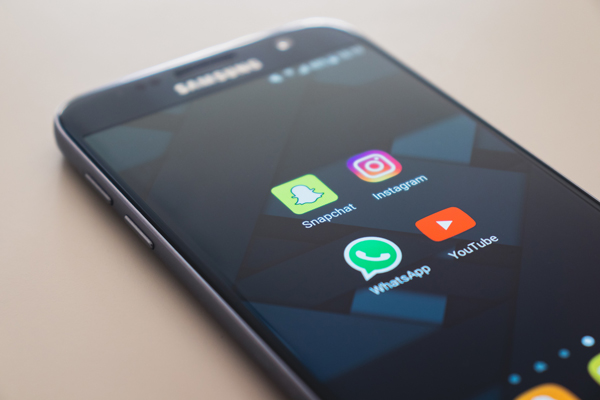 Review the apps on your phone and see if they have more rights than they require. You can grant or refuse permissions such as access to your camera, microphone, contact, or location. Keep track of which permissions you’ve granted to your applications, and remove permissions that aren’t required.

Use an Antivirus App 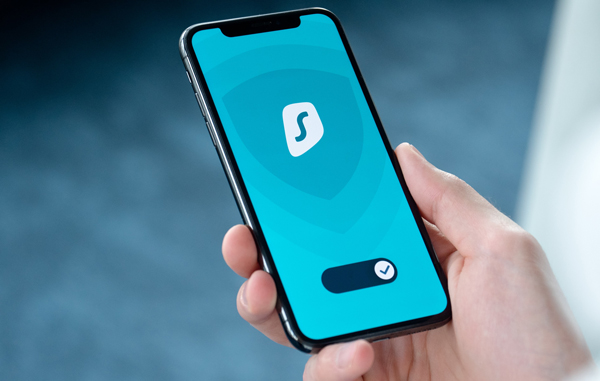 Hackers prefer malware to steal passwords and user information. But you can fight it with a mobile antivirus app—some of which are offshoots of popular desktop applications like Avast, McAfee, and Panda. Smartphone software variants offer additional security by ensuring that applications, PDFs, photos, and other files you download are not compromised with viruses until you open them.

Beware of Spam and Phishing Emails 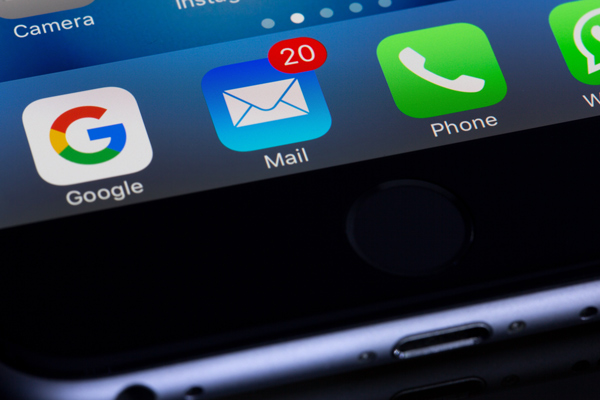 One of the simplest ways hackers can invade your phone and control your details is via your email inbox. Phishing scams are designed to trick you into providing access to your accounts. Avoid clicking on links in advertising newsletters, opening questionable attachments, or running software changes prompted by an email. Do not attempt to enter financial accounts through random emails, but instead go straight to the website of the financial institution and sign in with the correct username and password. 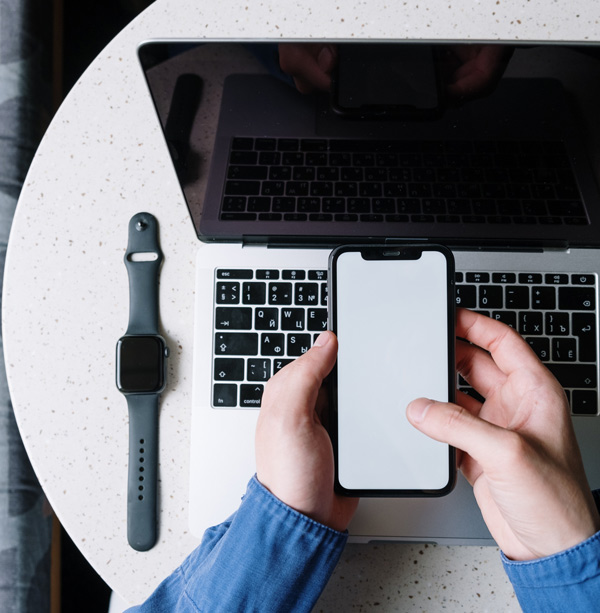 Here’s another innocuous security measure that most people can’t stand. Two-factor Authentication (2FA) is despised because it needs an extra step, and it’s always a hassle if you fail to bring your phone or watch in the vicinity. But like passwords, it has the function of offering an additional layer of security in case someone has your password. 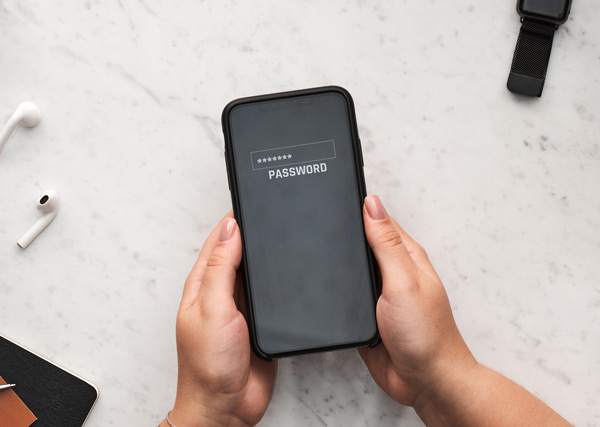 Everyone dislikes passwords. Yet don’t take half precautions when it comes to assigning them. Only use strong passwords, which are not easily broken by hackers. They should contain 16-20 characters with a mixture of letters and numbers, upper and lowercase letters, and symbols. Brute force password crackers will still crack a lot of strong passwords, but making it convenient for hackers to use your birthday, your pet’s name, or the same password for anything is a very bad idea. 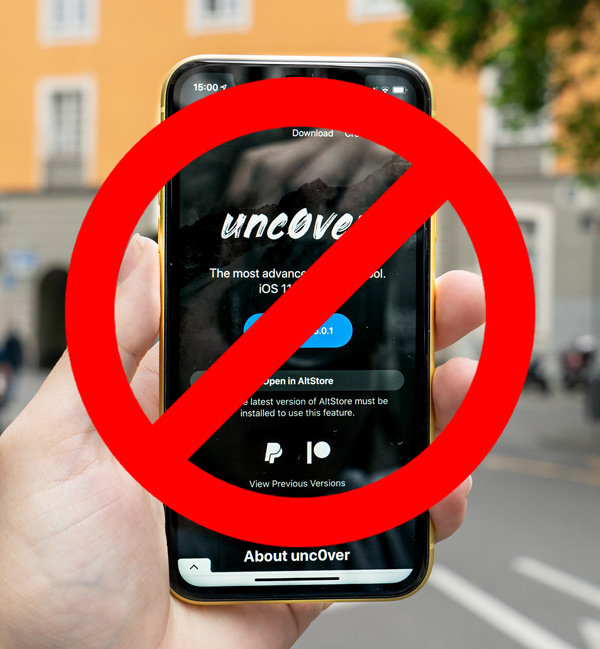 Although jailbreaking lets iPhone owners unlock applications and software not available in the Apple App Store, it also exposes the phone to viruses and malware. A jailbroken phone that malfunctions won’t earn you much sympathy from Apple—but it can cancel the warranty, and Apple employees won’t rescue you if anything terrible occurs.

Don’t just add any old apps to your phone. Although your range of iPhone apps is restricted to the Apple App Store, which manages all apps sold on the platform, it’s easy to import apps to Android, which basically means downloading and installing them from a site other than the Google Play Store. However, you do need to dig in and enable the settings.

However, you do need to dig in and enable the settings. The easiest way to prevent Android malware is to stick with the selections available from the Google Play Store that are reviewed by Google. Never download apps via text message, as this is an infamous way that hackers use to insert malware directly into your devices.

Keep an Eye on Stuff Behind the Scenes

No matter how vigilant you are, you can’t totally eliminate the risk of your phone being hacked – unless you refuse to install any apps or visit any websites. What you can do is supplement your on-device security measures with an online service. 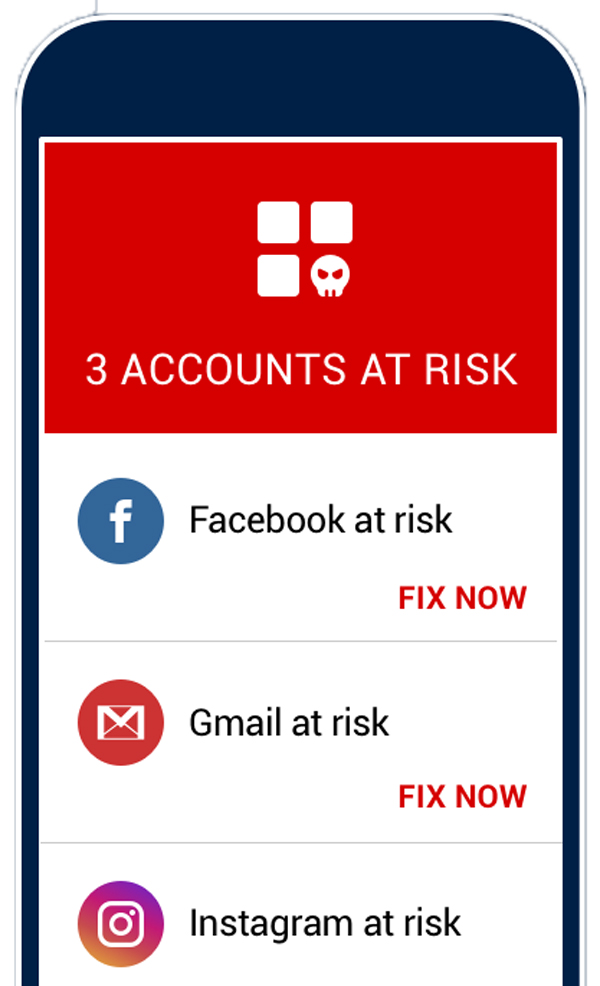 LogDog – available for both Android and iOS – is an app that tracks your identity on sites like Gmail, Dropbox, and Facebook. It alerts you to unusual behavior, such as login from unknown sites, allowing you a chance to move in and change your passwords before serious damage can be done. As a bonus, LogDog can also scan your inbox and highlight messages containing sensitive data, such as credit card information and passwords, which you can purge to ensure they don’t fall into the wrong hands.