Carrier Hub App: Everything You Need to Know

Apps, Softwares / By IT Net Fix

What Exactly is the Carrier Hub App?

The Carrier Hub app is an Android app that allows you to enable Sprint/T-Mobile network capabilities and products such as Voice over Wi-Fi (VoWi-Fi), Secure Wi-Fi, and more. 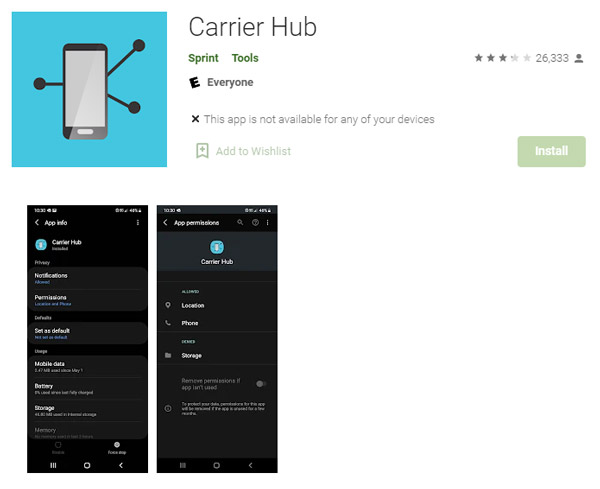 You can use your actual phone number to call others over Wi-Fi using the Voice over Wi-Fi function. Instead of using cell towers, VoWiFi calling links your voice to your mobile carrier’s network via the Internet. The Secure Wi-Fi feature encrypts your Wifi call from beginning to end, preventing the carrier network from tracking it.

What Kinds of Problems Does the Carrier Hub App Create?

The following are the most serious problems produced by the Carrier App. 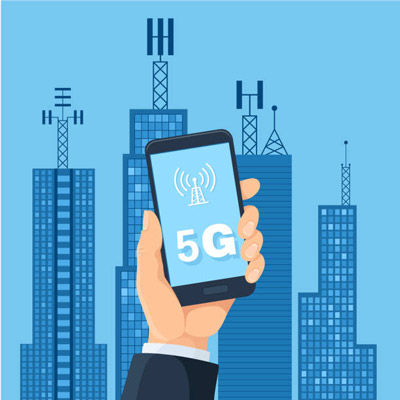 Some Android devices on the Sprint/T-Mobile network come pre-installed with the Carrier Hub app, while others receive constant notifications to download the app for a better user experience.

If you receive a notification asking you to download and install Carrier Hub, tap on it and follow the on-screen instructions to do so.

There have been numerous cases where users have been unable to download the app due to a notice stating that “the app failed to download.” If you see this issue, clear your PlayStore cache and phone cache, reset your device, and then try again to install it.

What Permissions does the Carrier Hub App Use?

The following permissions are used by the Carrier Hub app: 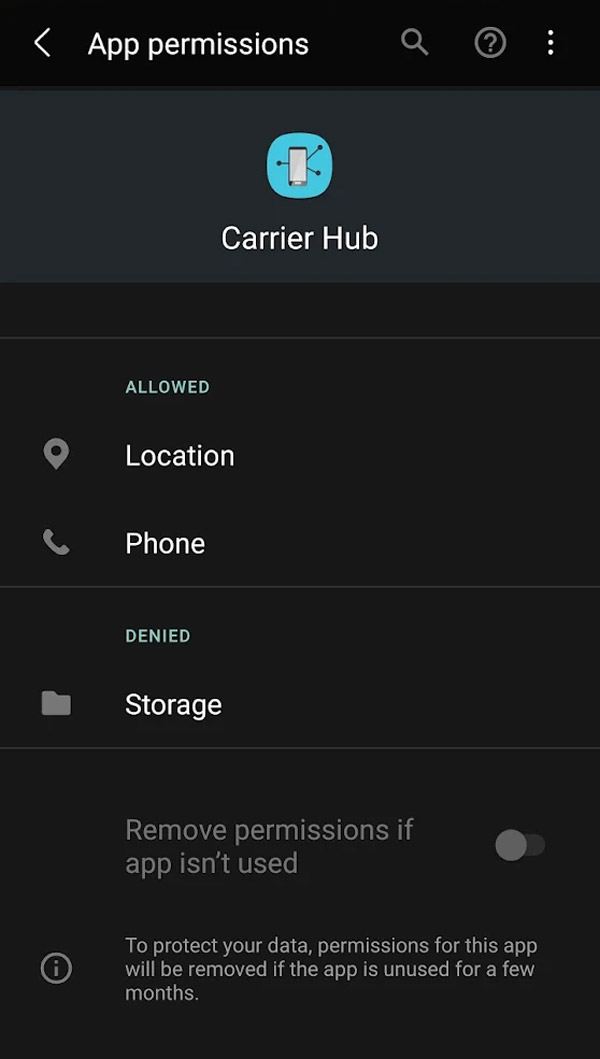 Is the Carrier Hub App Necessary?

The Carrier Hub app enables crucial features and products such as VoWi-Fi and Secure Wi-Fi, which are required for making calls over Wifi and securing the call.

If you aren’t experiencing any issues when using the app, it’s better to leave it alone. This is due to the fact that various system apps are linked to this app, and removing it may cause problems with those system programs.

Can You Uninstall the Carrier Hub App?

As previously stated, the Carrier Hub app comes preinstalled on some devices and does not provide an option to delete the software directly; however, you can uninstall the app by gaining root access to your device or via the Android Debug Bridge (ADB).

On devices where the Carrier Hub app must be manually installed, you may easily uninstall it by navigating to Settings > Apps > Carrier Hub > Uninstall.

Is Carrier Hub a Virus or Spyware? 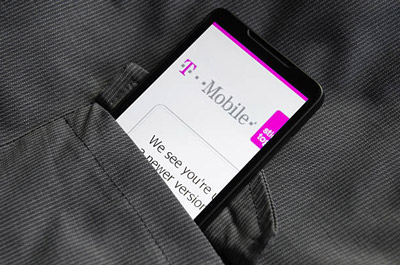 No, the Carrier Hub app is not infected with a virus or spyware. It is a genuine app created by the well-known Carrier network T-mobile. This program collects your usage data, but it solely utilizes it to address customer-reported service issues such as Carrier Hub app crashes, poor call quality, and so on. Carrier Hub does not spy on your data.