What is Facebook Jail and How to Get Out? 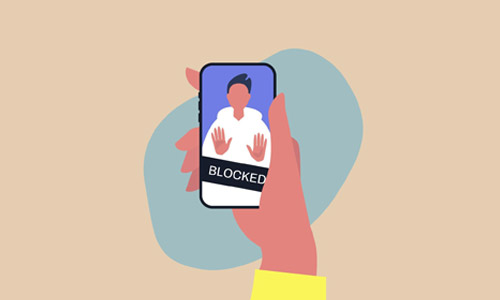 Facebook, of course, is one of the most popular social media sites for communicating with people all over the world and marketing your business. At the end of 2020, it had 2.79 billion active users.

However, the platform’s massive marketing prospects come with some equally massive drawbacks.

Facebook’s algorithm has cracked down on political issues, and the famed “Facebook jail” appears to have become even broader, impacting many more people than before.

We’ll look at what FB Jail is, why it happened, and how to get out of it in this article.

Why Were You Jailed? 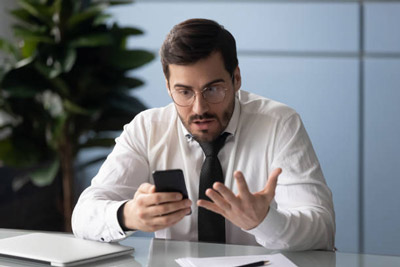 There are numerous reasons why you might be placed into Facebook jail and handed a (hopefully) temporary time out. Unfortunately, it is possible to get up in there unintentionally breaking Facebook regulations.

Here are some of the most typical reasons why people end up in Facebook jail:

It is against Facebook’s community guidelines to post sexually suggestive or nudity. Even though it may prevent you from posting some fairly hilarious memes, it will result in your account being temporarily or permanently deleted. Self-harming content, hate speech, and genuine threats to organizations or people should also be avoided.
Payments on Facebook Being Used Fraudulently
Unusual payments are one of the newest reasons for Facebook suspensions. If you use a fake card to make a payment, the transaction will be reversed, and your account will be blocked immediately. 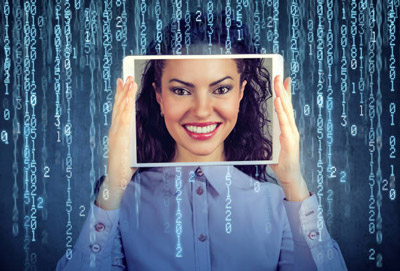 Sending an Excessive Number of Friend Requests in a Single Day
Facebook considers it a bad thing if you send too many friend requests from a personal profile, especially if you don’t know the people. If this type of behavior is found, your account will most likely be blocked. It’s the same with joining Facebook groups too quickly.

One of the most prevalent reasons for people being thrown in Facebook jail is posting too quickly on their page. You may also be flagged if you repeatedly post the same information. The simple answer to avoiding being blocked for this reason is to keep a constant posting schedule and to always leave some time between postings.

4. Logging in with Different Accounts 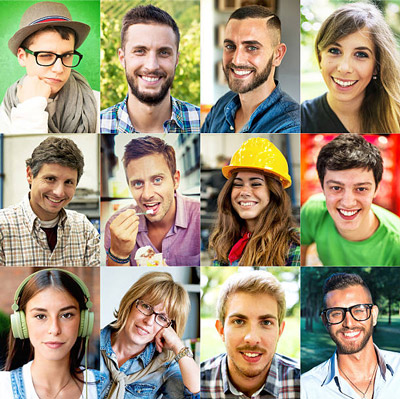 If you log into Facebook using multiple accounts at the same time, including a business page, your account may be blocked. If you need to have two accounts open at the same time, you should use a different device. A VPN could be the answer.

If particular photos or videos have been flagged as spam by Facebook (or Google), and you include them in your posts and are accused of spamming others, you could end up in Facebook jail. Fortunately, you can avoid this by writing unique content for your blogs. 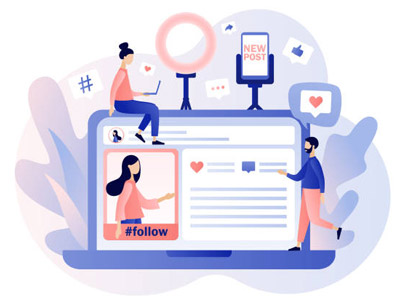 If you always respond with tags, there is another reason why your account may be blocked.

You are likely to be banned if you act “spammy” on Facebook by adding people you don’t know, using a company name for your personal account, and so on. As a result, avoid contacting people via the messaging area with undesirable demands or content. Also, avoid adding spamming links, sending mass messages, and unnecessarily posting images and links to people’s timelines, as well as posting the same content to different groups or locations. 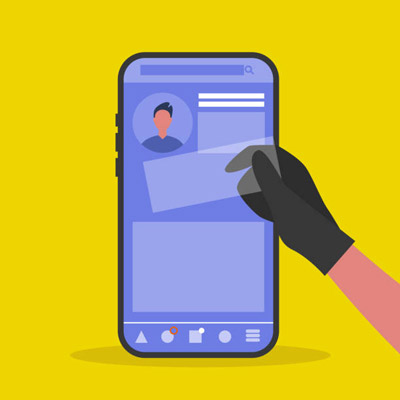 Another thing that Facebook dislikes is the usage of automated applications on the platform. If you are rapidly like or commenting on posts, Facebook will most likely block your account. As a result, be sure that you always have control over the speed at which you conduct these exercises.

If your Facebook account is ever blocked for misconduct, you can be certain that you violated at least one of the issues listed above.

Facebook Jail comes in two varieties: temporary and permanent. It makes no difference whether you are using your browser, the Facebook app, or the Facebook Messenger Lite app. You can be penalized immediately if you do something that is against the rules.

This is the type of Facebook Jail where you are unable to access your account. Depending on the nature of your offense, you may be restricted to only a subset of your account’s capabilities.

Most of the time, temporary blocks occur as a result of small crimes that the Facebook system judged worthy of punishment. This involves publishing spam or simply sending many messages to different persons in a short period of time.

Furthermore, the exact block is generally linked to the activity you were doing. For example, suppose Facebook sees that you are sending a lot of spam messages to random people. You may be barred from using Messenger chat for two to three days.

That’s right – as the name implies, temporary Facebook Jail will only be available for a limited time. After the time has been served, your account will resume normal operations.

Take note, though, that being released from this sort of Facebook Jail does not imply that you have been completely pardoned. You will be placed on probation, which means you will remain under the severe surveillance of the system. 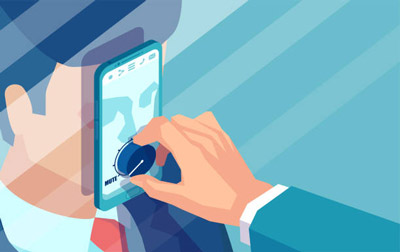 A permanent trip to Facebook Jail, on the other hand, means you’ll never be able to leave. This restriction could apply to your entire account or just certain features. Some users have reported being permanently barred from submitting friend requests, despite being able to access the rest of the website.

Before you start freaking out, bear in mind that this is just for the most serious offenders, such as those who engage in unlawful activities such as selling or advertising contraband or hacking into other people’s accounts.

Let’s say you’re reported and discovered to be sending many inappropriate messages to multiple groups at the same time. Because you are harming the experience of others on the platform, Facebook may hit you with a permanent ban.

Unfortunately, because Facebook spam detection is usually automatic, you won’t be able to contact anyone and request that your account be restored. This indicates that if you are sentenced to this penalty, you will be punished immediately and without mercy.

You don’t have many options when it comes to getting out of Facebook jail.
By following the simple dos and don’ts stated above, you can greatly lessen the likelihood of ever being jailed on this platform.

If you’re already in this scenario, here are a few pointers to help you cut down on the amount of time you spend on Facebook. 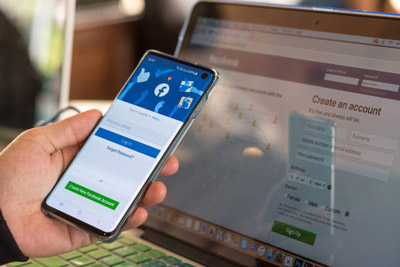 Many people online will try to take advantage of your desperation by promising JavaScript downloads and other gimmicks to part you from your money.

However, you should be aware that Facebook has the proper mechanisms in place to detect such fraudulent activity. So, to improve your chances of regaining control of your account, we recommend that you play it fair.

If you regain access to your account (or wish to start a new one), all you have to do is cease doing whatever it was that caused your account to be blocked in the first place.

This post enumerates all of the possible causes of Facebook jail. Use this knowledge to assist you avoid sanctions from the social media behemoth if you continue to break the rules. To put it another way, if you follow these rules, you won’t end up in Facebook jail!