iCloud vs Google Drive vs OneDrive vs Dropbox 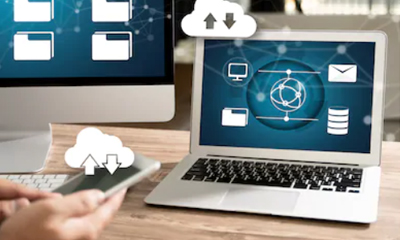 Which cloud backup server should you get? iCloud, Google Drive, OneDrive or Dropbox. With plenty of options to choose from, which cloud storage is the most secure and offer the best prices? Let’s dive in and have a closer look. 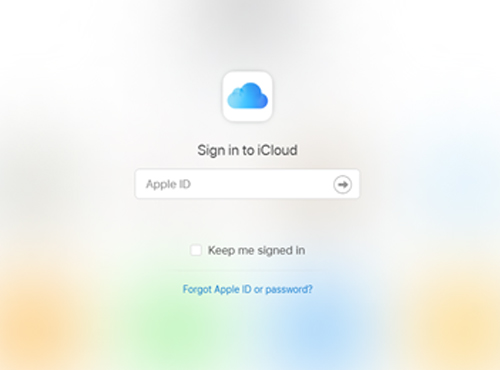 iCloud is a default app in all Apple devices both Mac, IOS, and later on, they supported Windows machine. All of your files, photos, notes, and other stuff are saved, secured, updated, and available wherever you are. You don’t have to worry about how to secure your files. Apple ecosystem takes it to care for you. Every apple device gets 5GB of free iCloud storage. 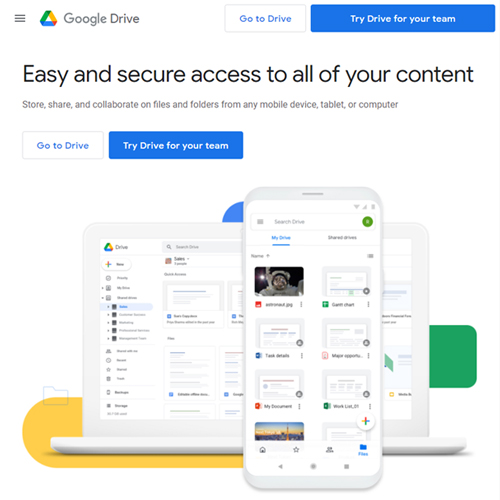 Google Drive is developed by Google which is known for its robust and secure systems. Most of the professionals and students who use Google Docs prefer to use Google Drive since it can work together perfectly.

Google Drive gives you a generous 15GB free of storage data, and unlimited free storage for your Google Docs, Sheets, and Slides and can be used in work with their real-time collaboration together with your team. 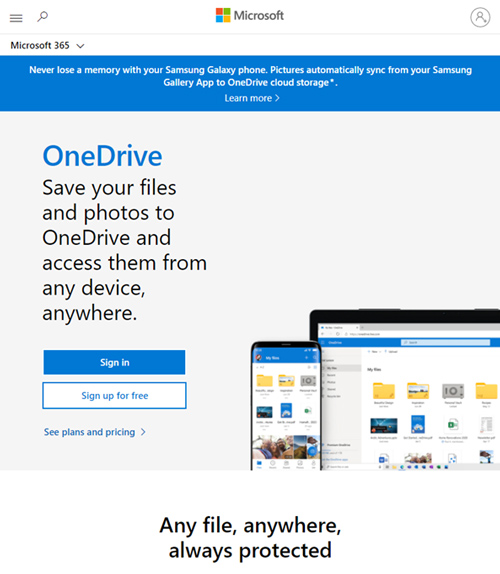 OneDrive, previously known as Sky Drive, is a Cloud service made by Microsoft which is one of the extensive and secure cloud storage platforms out there. It offers a free 5GB of storage also just like with the other known Cloud services.

The nice thing about this Cloud service is the smooth connectivity with Office 365 where we can easily sync lots of Microsoft apps with it. OneDrive is work on almost every OS out there like Android, IOS, and especially Windows devices. 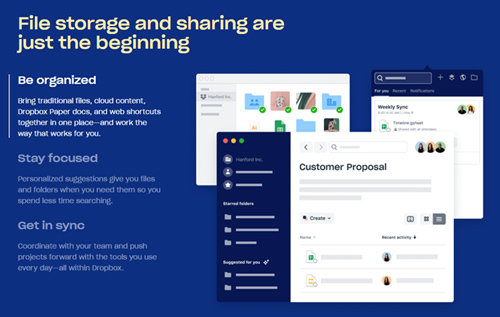 Dropbox is considered a pioneer in cloud storage. With 500 million users worldwide, it is one of the most used cloud sharing services and can run in every platform you can think of. You can access it both locally and online. Dropbox became popular because of its extensive compatibility.

Dropbox provides only 2GB free storage to its users upon sign up which can be upgraded to 2TB later on.

Data cloud storage popularity is unprecedented. Ransomware and malware protection is one of the reasons why we need it. The big technology companies secure the files for us. Though we need to save or backup our files locally, it would be more efficient if we have atleast one cloud storage because, in case of a hardware failure, we still have a backup in the Cloud. Choosing the best Cloud service for you boils down to what you prefer, price is a factor also, the platform you are using, and the availability.