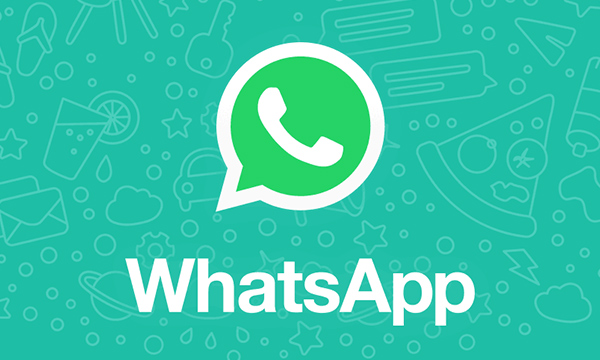 WhatsApp has released a new FAQ page on its website detailing its stance on user privacy in response to widespread criticism over the forthcoming privacy policy change. The primary issue concerns WhatsApp’s data-sharing practices with Facebook, with many users concerned with the revised privacy policy coming into effect on Feb. 8, which mandates the sharing of personal profile information with WhatsApp’s parent company.

WhatsApp said that it would not read or share personal chat messages with parent company Facebook and that users should opt-out of using new commerce features if they are not comfortable with such messages being recorded or used by the US-based social media giant. The statement comes as many consumers and business leaders have begun to favor Signal and Telegram to WhatsApp because of its updated privacy policy. 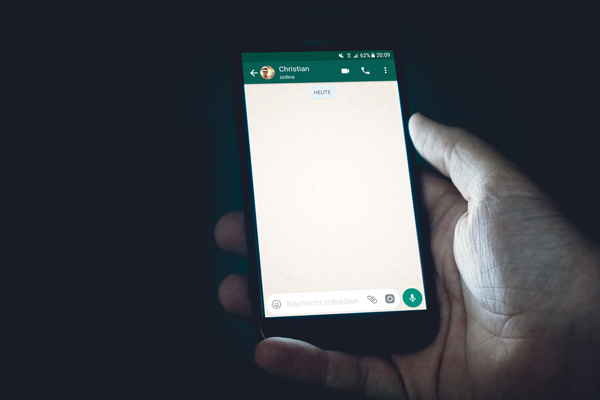 “We want to be clear that the policy update does not affect the privacy of your messages with friends or family in any way. Instead, this update includes changes related to messaging a business on WhatsApp, which is optional, and provides further transparency about how we collect and use data,” the company said in an FAQ released on Tuesday.

WhatsApp said it can not see private messages from users or hear their calls, and neither could Facebook. It added that it does not keep records of who a user is texting or calling, and does not exchange users’ contacts with Facebook.

It uses group membership to send messages and protect its service from spam and harassment, and does not exchange data with Facebook for advertising, it added.

WhatsApp said it would share details on how one communicates with a business on its app, and that all messages would be explicitly labeled. It will soon give companies the ability to use Facebook’s hosting infrastructure to manage WhatsApp chats with their customers, answer questions, and send information such as sales receipts. Businesses may use this information for their own marketing purposes, which may include ads on Facebook, the company said.

If a business user from inside the app uses Facebook-branded business features, their shopping behavior can be used to tailor their business experience and the ads they display on Facebook and Instagram. WhatsApp, however, noted that these features will be voluntary and users will be told of how their data is being shared with Facebook within the app.

Facebook helps companies to build advertisements that allow people to message them on WhatsApp. The business said it will use the way users interact with them to tailor the advertisements they display on Facebook.

What Kind of Data Is Not Shared With Facebook? 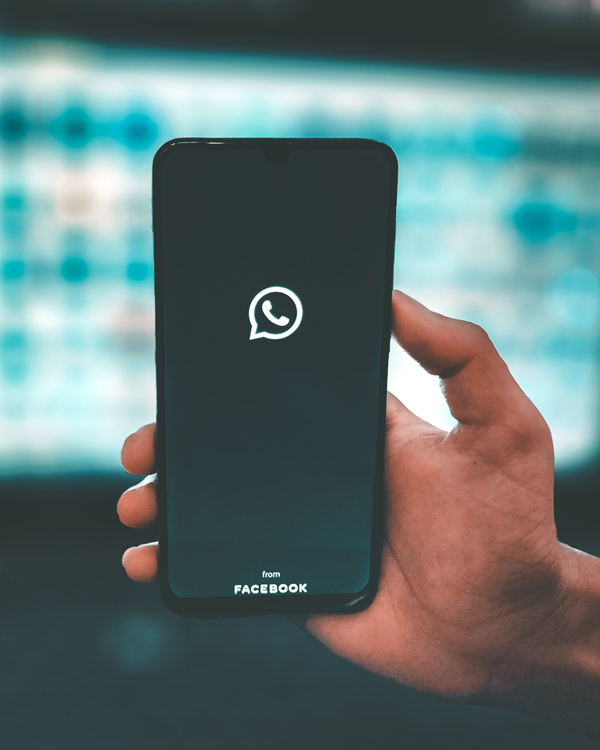 WhatsApp/Facebook cannot view private messages, group messages, or hear calls from users with friends, families, and co-workers since they are secured by end-to-end encryption.

You can also set your messages to expire after seven days, as well as download the user data and see what information WhatsApp has on them from inside the app.

WhatsApp chief Will Cathcart also took to Twitter a few days ago to post a thread trying to cut through the confusion and explain what’s actually going on.

“With end-to-end encryption, we cannot see your private chats or calls, and neither can Facebook. We’re committed to this technology and committed to defending it globally,” Cathcart wrote. “It’s important for us to be clear this update describes business communication and does not change WhatsApp’s data-sharing practices with Facebook. It does not impact how people communicate privately with friends or family wherever they are in the world.”

This entire debate may be about people misreading ambiguous media stories, leaping to conclusions, and then engaging in social media scares. But it’s also a fact Facebook must contend that the lack of confidence in WhatsApp is directly linked to years of bad faith in Facebook’s privacy and increasingly complicated terms of service arrangements that no ordinary, non-lawyer user can possibly grasp.

It’s no surprise, though, that people are flocking to an app like Signal—managed by a non-profit and subsisting on donations and rich benefactors like none other than WhatsApp co-founder Brian Acton—because they feel they can no longer trust what’s actually going on when they’re talking to their friends on their smartphone. Now, Facebook and WhatsApp face a long path of open communication and confidence-building ahead if they want to get those users back.